Odegbami: Some ex-Eagles are more qualified coaches than Rohr

A former captain of the then Green Eagles, Chief  Segun Odegbami has said some former Super Eagles players are better qualified to coach the national team… 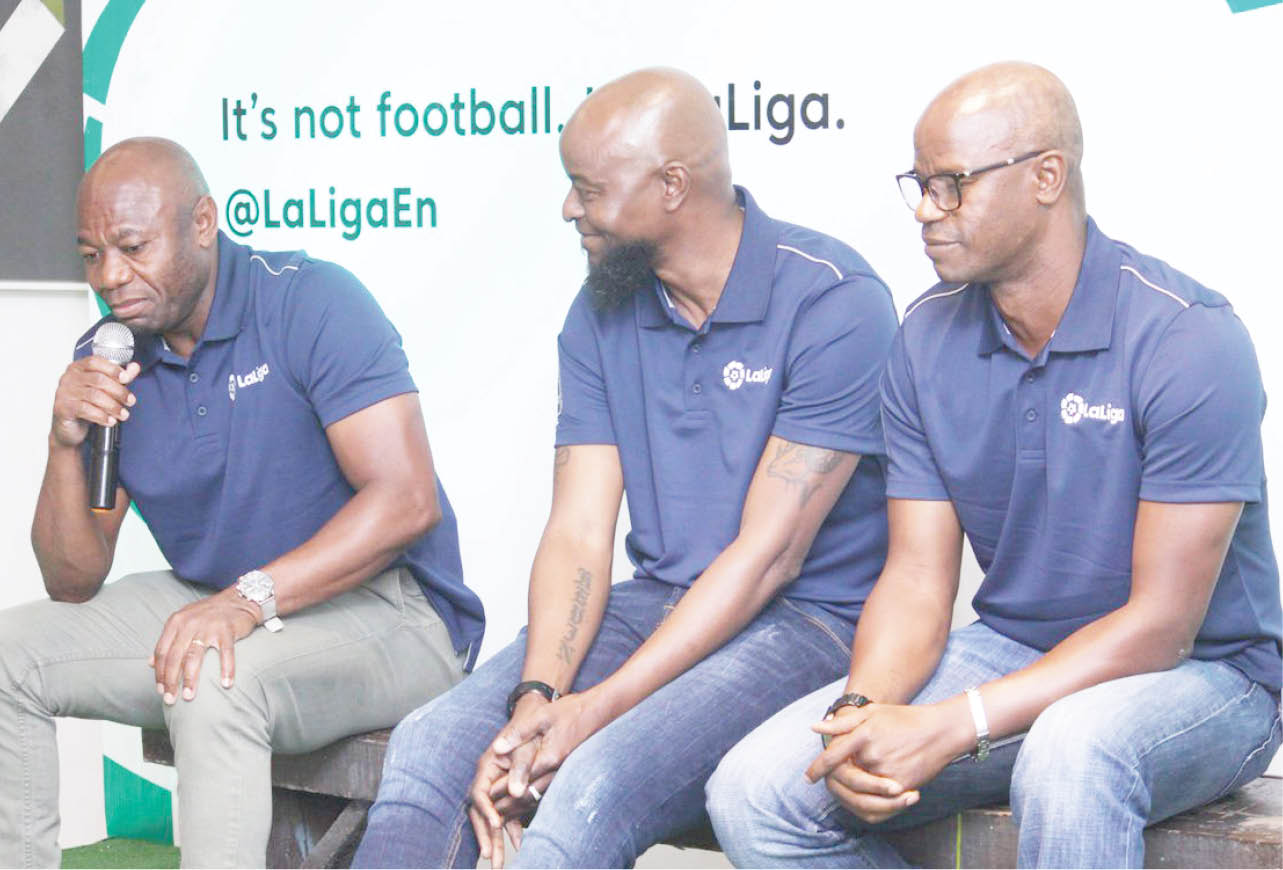 A former captain of the then Green Eagles, Chief  Segun Odegbami has said some former Super Eagles players are better qualified to coach the national team than the current handler, Gernot Rohr.

Speaking during an interview session on FCT Football Update WhatsApp platform, the man fondly called ‘Mathematical Odegbami’ for the umpteenth time believes Rohr is not good to coach the Super Eagles.

According to him, Finidi George and Emmanuel Amuneke are some of the ex-players who are more qualified than the Franco-German tactician to coach the team.

“I don’t think any white coach should come and coach us anymore, not after the generation of Stephen Keshi, Sunday Oliseh, Jay Jay Okocha who played at every level.

“If they can get the basic qualification which is not essential in my own estimation, but people insist that they must have it, they are qualified. Finidi George and Emmanuel Anuneke have the qualifications Gernot Rohr does not have,” he said.

Odegbami who inspired the Green Eagles as the national team was called then to 1980 AFCON triumph further stated that a Nigerian who understands the Nigerian football philosophy should take the team to the World Cup.

“A Nigerian should take Nigeria to the World Cup because a foreigner does not understand our football philosophy and psychology.

“He will just use his colour to bamboozle us. And these days when the black lives matter a lot, the black race should take charge of its own.

“The White man can’t love us more than ourselves. My belief is that anyone who will coach the Super Eagles must be a world class coach. Rohr can’t deliver that.

“He’s not a world class coach that we are looking for without question,” he stressed.