Thousands of youths on Saturday trooped out in Lagos for the ‘4 million-man’ rally for the Labour Party (LP) Presidential candidate, Peter Obi. The supporters… 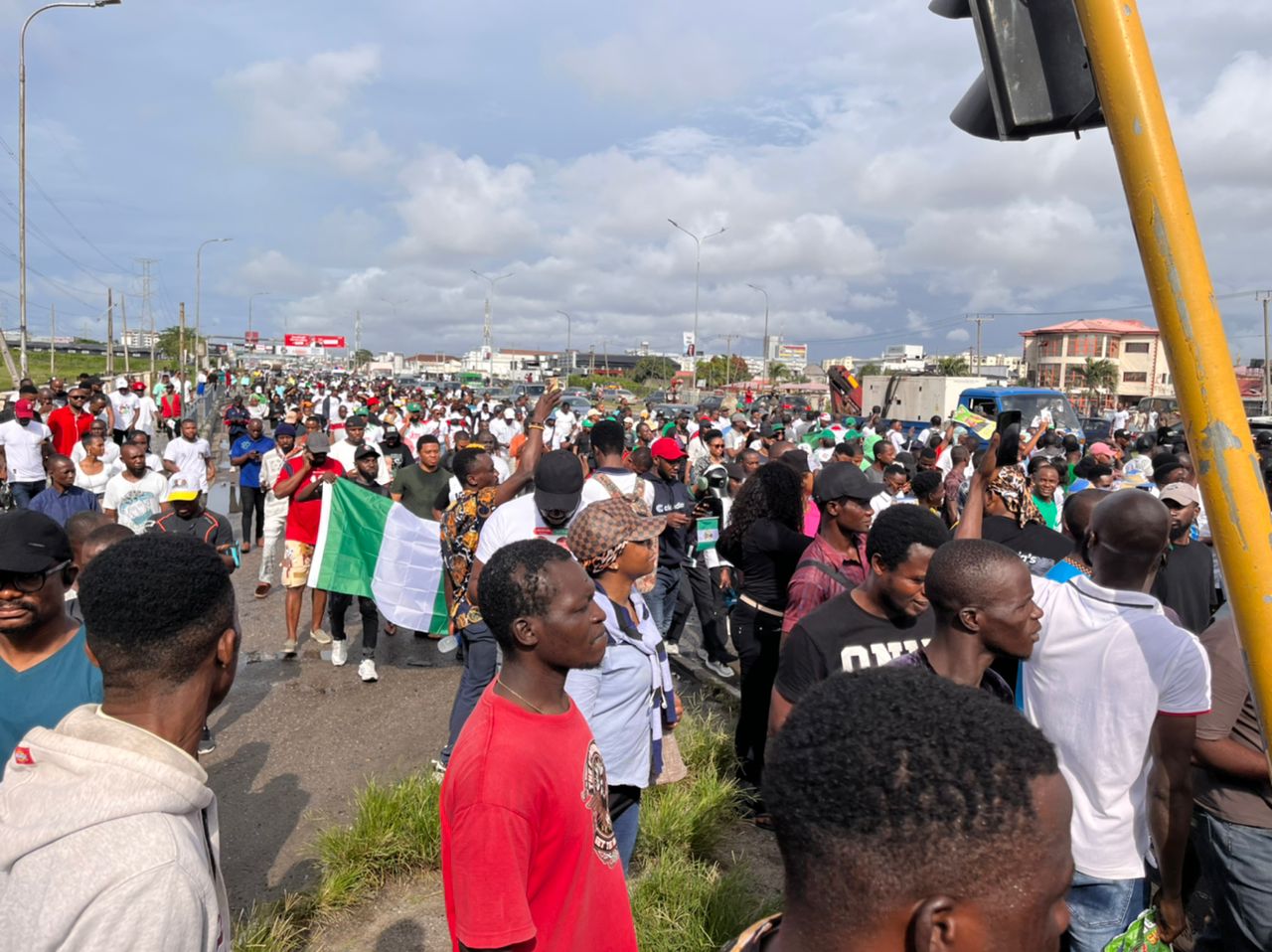 Thousands of youths on Saturday trooped out in Lagos for the ‘4 million-man’ rally for the Labour Party (LP) Presidential candidate, Peter Obi.

The supporters defied the early morning shower and security to hold the rally in parts of Lagos.

The rally was held simultaneously in Ikeja, FESTAC, Surulere, Lagos-Island-Lekki axis as many youths trooped out in large numbers to show solidarity and support for the candidature of Obi whom they said remains the hope of the country.

Daily Trust on Sunday reports that a Federal High Court in Lagos had earlier barred the Obi supporters popularly called Obi-dients from gathering at the Lekki Tollgate for the rally.

Despite the massive presence of security men at the Tollgate, our correspondent observed that the supporters passed through the tollgate and headed straight to Lekki.

The development triggered massive gridlock along the ever-busy Lekki-Epe expressway.

Olisa Emeka, one of the Obi supporters who spoke with our correspondent at Ikeja, said his support for Obi was premised on his belief that he has the capacity and the genuineness to develop Nigeria among other presidential candidates.