Obasanjo: I had a perfect relationship with Queen Elizabeth II

As the remains of the late Queen Elizabeth II were interred in the United Kingdom (UK), former President Olusegun Obasanjo on Monday opened up on… 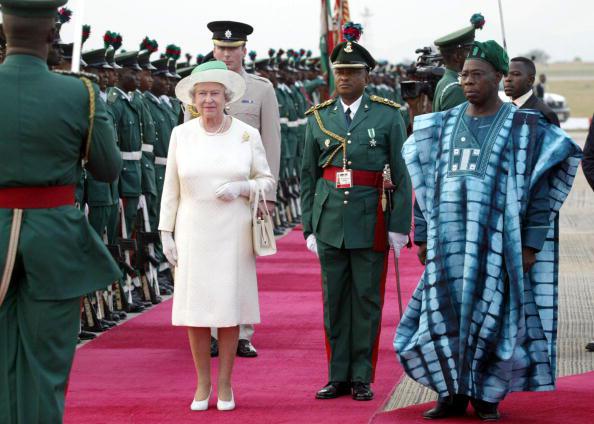 As the remains of the late Queen Elizabeth II were interred in the United Kingdom (UK), former President Olusegun Obasanjo on Monday opened up on his relationship with the former Head of Commonwealth of Nations.

Obasanjo, who said he had tremendous respect for the Queen, explained that his relationship with her was perfect.

The former president in a statement signed by his Media Aide, Kehinde Akinyemi, described her as a personality with great human relations, whom he equally had perfect relationship with.

Obasanjo further eulogized the late Head of Commonwealth of Nations, hinting that he was about to leave the Secondary school, when the late Queen first visited the country in 1956.

The former President said he was fortunate to have hosted the Queen as Nigerian President during the Commonwealth Heads of Government Meeting (CHOGM), in Abuja in 2003, “and I can say that she was wonderful.”

Obasanjo said “My relationship with the Queen was perfect, she was a great, great woman, who had shown great example in human relationship. She carried herself so graciously, so dignified. She was somebody I have tremendous respect for.