By May 2023, the National Youth Service Corps (NYSC) scheme would be 50, celebrating its golden jubilee. Despite the initial criticisms that greeted its establishment,… 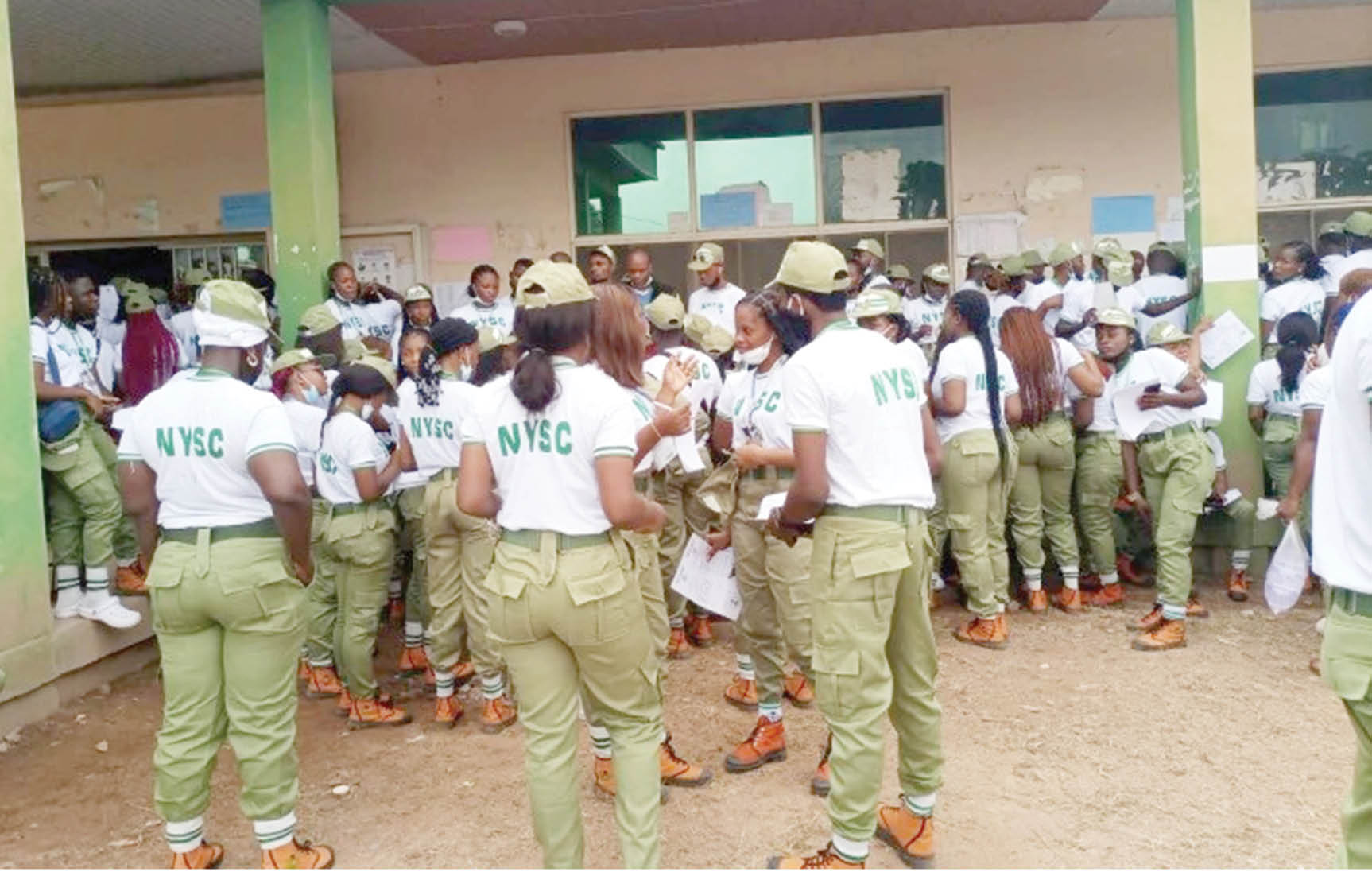 By May 2023, the National Youth Service Corps (NYSC) scheme would be 50, celebrating its golden jubilee. Despite the initial criticisms that greeted its establishment, the scheme has made an indelible impact across sections of society and has become a household name in Nigeria.

The sustenance and success of the NYSC, is no doubt the cumulative effect of triumph of optimism over pessimism and of professionalism over mediocrity. Since 1973 to date, with the initial 2,346 graduates mobilized in the 1972/1973 academic session, NYSC has mobilized approximately over five million graduates.

It was mobilizing two to over three hundred thousand per annum before COVID-19 pandemic messed things up and even in the face of the pandemic, the numerical strength of the mobilization appeared to have been tactically sustained.

The central aim of the Scheme from whatever perspective one viewed it, remain youth mobilization for accelerated national development. For youth development to become historical reality, Nigerian graduates particularly those previously mobilized and serving corps members ought to be consciously and deliberately empowered, because development of any kind is not a child of natural growth.

As matter of fact, the degree of graduates’ unemployment and involvement in social crimes due to overloaded labour market in the twenty first century is alarming. Ban ki-Moon, appeared to have aptly captured the plight of Nigerian graduates in the expression of his grief that: “a large number of youth have no immediate prospects and are disenfranchised from the political, social and development processes in their countries. Without urgent measure, we risk creating a lost generation of squandered talents and dreams”.

More so, researches have shown  decades ago that upon the completion of the compulsory one year national youth service corps (NYSC), only 5.7 per cent of the graduates receives offers of employment; 60 to 70 per cent spends up to thirteen to fourteen months; 14 per cent spends two to three years, while some never get a government job at all.

Pathetically, rather than getting out of woods, the trend is getting worse in the twenty first century, thus, the well over 70 million unemployed Nigerians essentially drawn from the youth community is a time bomb awaiting explosion, if nothing is urgently done in the area of employment and youths capacity building.

The Nigerian experience has shown too that, while the adults head and lead the state politically, the youths dominate and lead technologically as they are always on the internet.

Knowledge wise therefore, the youths are more creative, innovative and enterprising even without the needed supports. The challenge has been that unemployment makes them vulnerable and prone to series of crimes as evidences at disposal would make one believe. As a result, it is severally argued that the “most important democracy is democracy of the stomach” meaning, the most important democracy and government is the democracy and government that offers employment/jobs to the youth population.

The focus of the NYSC Trust Fund which is fundamentally situated within the ideas of the National Youth Service Corps in line with global best practices, including the welfare of the erstwhile corps members, and capacity building of the serving corps members and other related functions as may be prescribed from time to time is timely and of utmost relevance towards the strengthening of the institution.

In short, similar schemes elsewhere like the ones of The Gambia, Ghana, among others in Africa, and in the Americas, Asia and Europe, there exist what is known as National Youth Revolving Funds. The National Assembly, stakeholders and the general public should throw in full their support for the establishment of the NYSC TRUST FUND (NTF).