The Acting Director-General of the National Youth Service Corps (NYSC), Mrs Christy Uba, has urged corps members to use the opportunity offered by their participation… 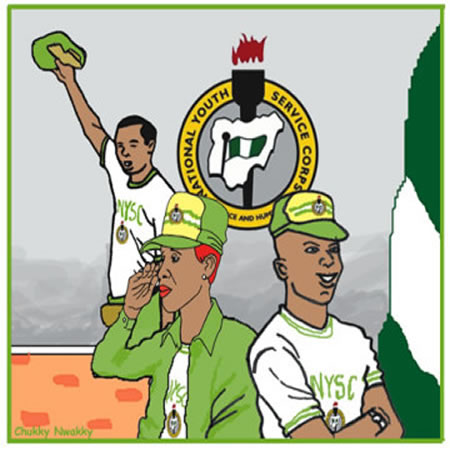 The Acting Director-General of the National Youth Service Corps (NYSC), Mrs Christy Uba, has urged corps members to use the opportunity offered by their participation in the national youth service scheme to promote national integration.

She spoke on Tuesday at the opening ceremony of the 2022 Batch ‘C’ Stream II orientation course for corps members deployed to Imo, held at the permanent orientation camp, Eziama Obaire in Nkwerre Local Government Area of the state.

The DG was represented by the NYSC Coordinator in Imo, Mrs Rachael Idaewor.

In her message to 1,200 corps members deployed to Bayelsa State, she warned them to guide against cultism, drug abuse and other social vices.

In Taraba, she urged corps members to avoid the temptation of using social media in spreading fake news, fueling hatred and other negative purposes.

The Anambra State Coordinator of the NYSC,  Mrs  Blessing  Ekene Aruma, said 517 corps members deployed to Delta State were deployed to Anambra State for the orientation camp because of the National Sports Festival holding in the state.