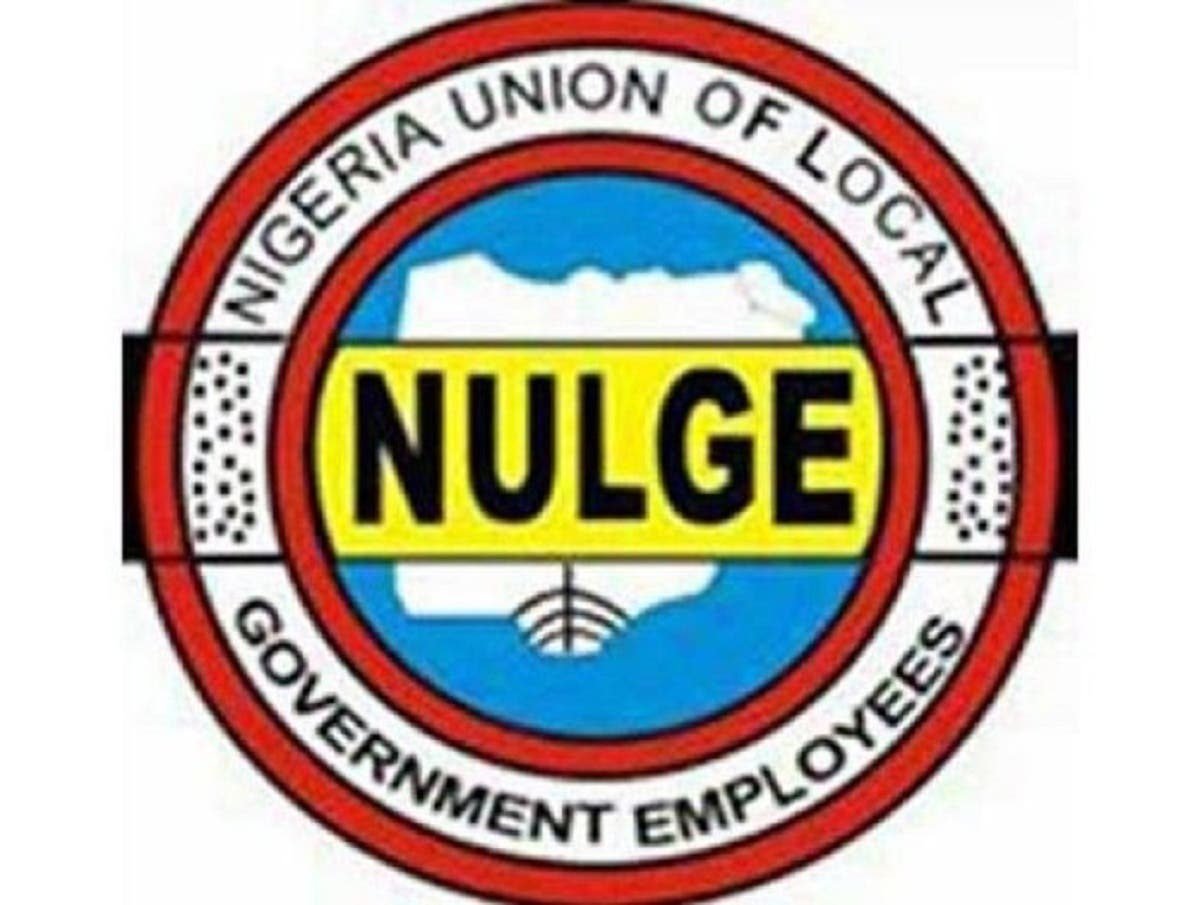 The FCT chapter of the Nigeria Union of Local Government Employees (NULGE) has issued a 48-hour ultimatum to the FCT Administration (FCTA) to pay the January in the six area councils.

Addressing newsmen shortly after the executive meeting of the union at its secretariat in Gwagwalada on Wednesday, the FCT chairman of NULGE, Comrade Abdullahi Ibrahim Kabi, said despite the Joint Account Allocation Committee (JAAC) meeting presided over by the Minister of State for the FCT, Hajia Ramatu Tijjani Aliyu, with the six area council chairmen on January 2, 2022, area council staff were yet to receive their January salary.

Com Kabi said, “After the JAAC meeting held on January 2, 2022, area council staff are yet to receive their January salary, we don’t know the offence. Therefore, we are giving a 48-hour ultimatum to relevant authorities to release what accrues to the staff.”

He further said it was quite unfortunate that staff across the six area councils were left in hardship, saying failure of the stakeholders to pay the salary after 48 hours the union would have no option than to shut down the area councils’ secretariats.