A former Executive Director of Programmes, Nigerian Television Authority (NTA), Mrs Eugenia Abu, has urged journalists to promote unity and peace in the country ahead… 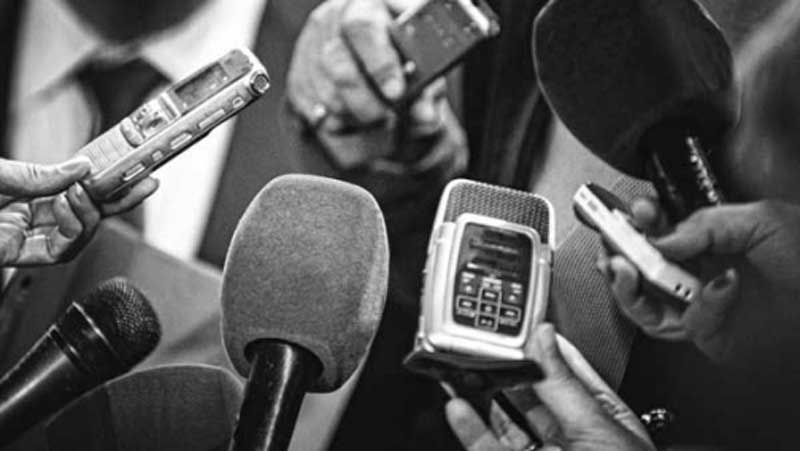 A former Executive Director of Programmes, Nigerian Television Authority (NTA), Mrs Eugenia Abu, has urged journalists to promote unity and peace in the country ahead of the 2023 general elections.

She spoke on Thursday while delivering a lecture titled, “Beyond the 2023 elections: The role of the media in deepening democracy in Nigeria,” at the 5th convocation ceremony of Salem University, Lokoja.

Abu, who emphasised the rule of law and separation of power for an enduring democracy, added that the media had its extant role in ensuring freedom of expression for democratic sustenance.

She appealed to media owners to put the nation above their personal interests.

Abu said the media should be conscious of those voices excluded from the mainstream: women, physically challenged and youths in their coverage while pointing out that the government must provide enabling environment for robust and active media.

Earlier, the Vice Chancellor of Salem University, Professor Alewo Johnson Akubo, said the institution had been positioned for better academic activities, adding that new courses were being introduced.