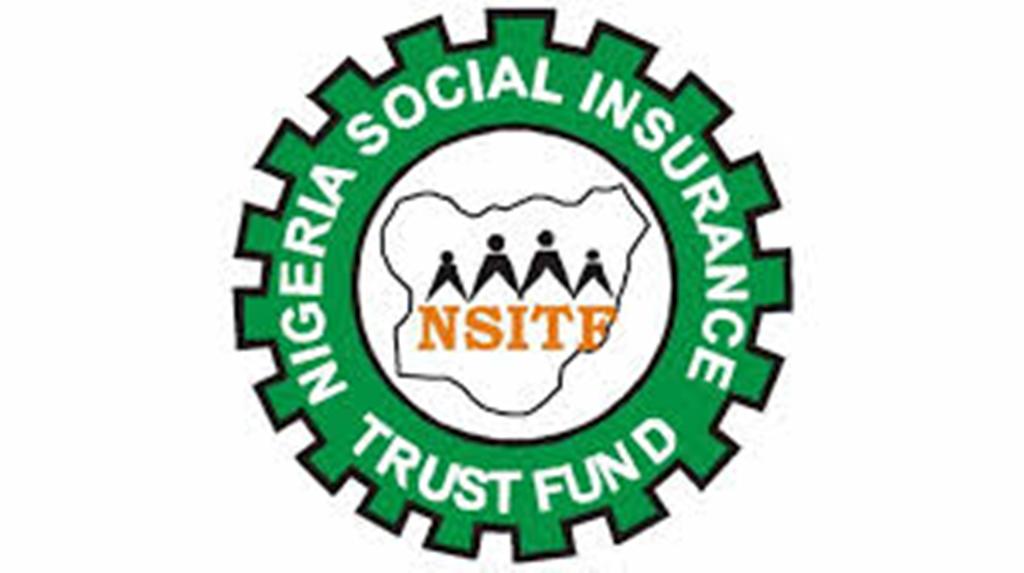 Members of staff of the Nigeria Social Insurance Trust Fund (NSITF) have protested management’s decision to deduct parts of their salary using a scheme tagged “tax deductions” starting from August, 2022.

The agency, domiciled in the Federal Ministry of Labour and Employment, ensures that all employers of labour comply with the federal government’s initiative to protect and cater for their employees in the event of work-related accidents and injuries.

NSITF also ensures that all employers are duly registered with the fund and are up-to-date with their contributions and provide safe working environments.

The NSITF staff, in  interviews with Daily Trust, alleged that there were plots by the Minister of Labour and Employment, Chris Ngige, in collaboration with the management of the fund to shortchange them.

One of the members of staff, who described the development as “dubious and fraudulent tax deductions”, said that over 5,000 staff would be ripped off billions of naira.

He said the management  led by the Managing Director (MD), Dr Michael Akabogu, had concluded plans to deduct between N200,000 and N500,000 from each staff; depending on their level.

He further said, “NSITF’s management has promised to resume the deductions of the fraudulent taxes from our salaries for the next 12 months; starting from August, 2022.

“We received a memo early this year informing us that the minimum wage arrears will be paid in three tranches.”

Another staff member also accused the management of defying the Salaries and Wages Commission which directed all agencies that have not implemented the minimum wage to do so.

He said, “Apart from the illegal deductions, the majority of our colleagues working with the fund have not begun to receive the new minimum wage because the management has refused to pay.”

But in a swift reaction, Dr Akabogu dismissed the allegations, saying that many staff of the fund had been evading taxes.

Speaking through the spokesperson of the agency, Mrs Ijeoma Oji-Okoronkwo, he explained that no member of staff was being punished with the deductions, noting that they were only asked to pay arrears of their taxes.

Mrs Oji-Okoronkwo explained that, “What’s happening now is not aimed at punishing anybody. The truth is that for years we the staff have been underpaying our taxes. Our taxes have not been correct. The deductions are lower than what we should pay.

“In the past few years, the states’ internal revenue service have started locking our offices. It is on record that a few years ago some of them locked our offices for months. What were they asking for? The tax that was not paid to them; the under-deductions, they wanted us to pay the full thing.

“So, nobody is being punished. We are the ones that underpay taxes. The fund cannot continue to bear our tax burden. That’s the crux of the matter. We have been asked to pay under-deductions of our taxes that have not been paid. It was not that it was deducted and not remitted.

“For instance, if my tax is N100,000 and I have been paying N50,000, I have been asked to pay the balance. Of course, you know that tax evasion is punishable by law. They are only making a mountain out of a molehill because these are taxes that we owe and we must pay.”