The Nigeria Security and Civil Defence Corps (NSCDC) in Kwara State has trained 300 vigilantes on arms handling, unarmed combat and parade drill. At the… 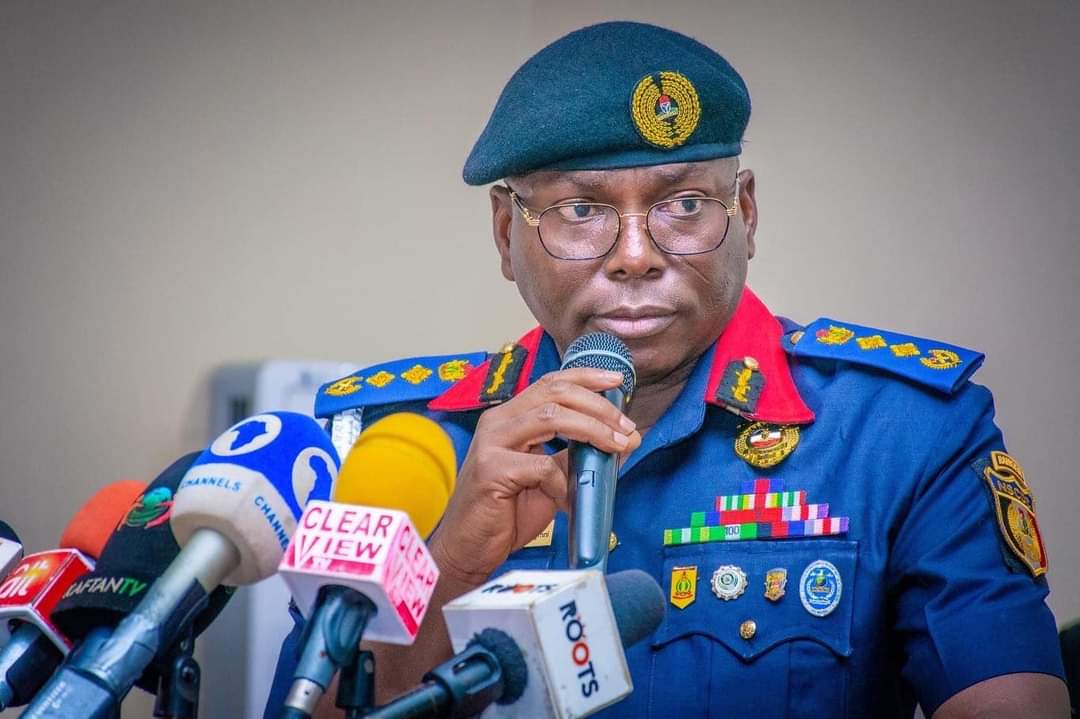 At the Passing Out Parade (POP) of the trainees in Baruten LGA, the state’s vigilante commander, Muhammed Tukur Ibrahim, thanked the NSCDC Commandant General, Abubakar Ahmed Audi, for approving the training.

While noting that there was a need to collaborate and support other agencies to enhance the security of the state, he emphasised that the need for training and retraining personnel of security agencies and outfits was very important due to the recent activities of bandits and terrorists.

On his part, the Speaker of the Kwara State House of Assembly, Danladi Salihu, noted that the training was apt and would go a long way to improve the security situation in Baruten and the state at large.