Operatives of the Nigerian Security and Civil Defense Corps (NSCDC) Kano command have arrested a couple, Ahmed Abdulkarim and Safiyya Shamsuddeen for allegedly maltreating their… 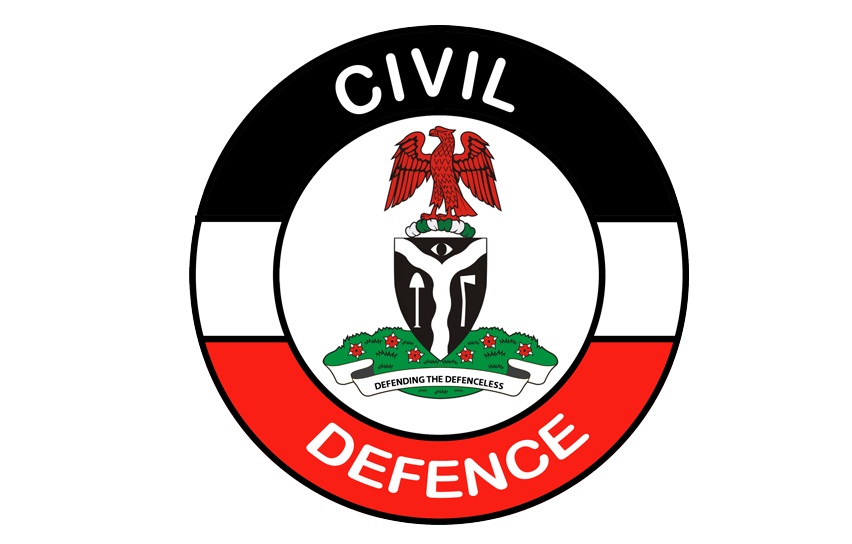 The investigation by NSCDC revealed that the victim was seriously beaten, insulted, and molested by her employers which caused injuries and scars on her body, a development that forced her to run away and began to roam the streets.

The spokesperson of NSCDC, Kano Command, DSC Ibrahim Idris Abdullahi, said Nana Sha’una Yusuf hailed from Kazaure Local Government Area of Jigawa State, and was brought to Kano to work as a housemaid.

He said, “On interrogation, the two suspects confessed to the crime and have since been arraigned before a court on count charges bordering on causing grievous hurt, unlawful labour and conspiracy.”