The Kaduna State Peace Commission in collaboration with the National Peace Committee (NPC) on Thursday drew traditional, religious and political party leaders together where they… 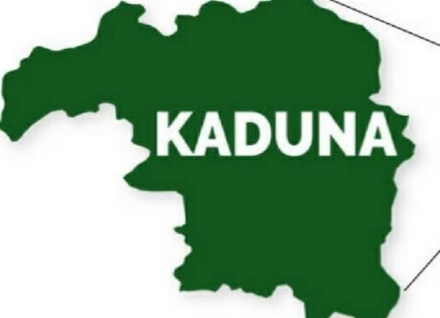 The Kaduna State Peace Commission in collaboration with the National Peace Committee (NPC) on Thursday drew traditional, religious and political party leaders together where they agreed on peaceful polls in next year’s general elections.

The one-day high-level meeting with support from the United Nations Office for West Africa and the Sahel (UNOWAS) engaged the leaders on deepening stakeholder participation and peaceful 2023 general elections in the state.

The Executive Vice Chairman of the Kaduna State Peace Commission, Saleh Momale, warned political parties, candidates and their supporters, including youths, against acts of aggression and hate speech.

Naira redesign: What CBN must do urgently (III)

He called on the traditional and religious leaders to continue to admonish and caution candidates, political parties and youths against acts that would lead to electoral violence.

The Deputy Special Representative of UNOWAS, Ms Giovanie Biha, noted that the presence of the highly placed traditional and religious leaders, as well as chairmen of the various political parties, illustrated the collective resolve to enhance sustainable peace, security and development in Kaduna State and Nigeria in general.

The Chairman of NPC and former Head of State, Gen Abdulsalam Abubakar, who was represented by the head of the secretariat, Rev Fr (Dr) Atta Bakindo, reiterated the commitment of the committee towards peaceful conduct of elections in 2023.