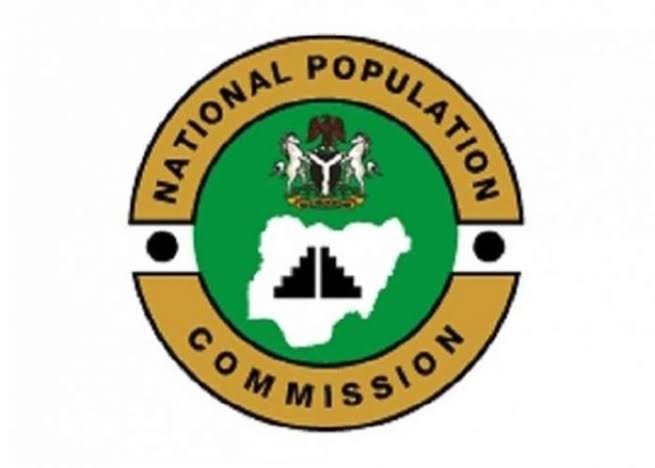 The National Population Commission (NPC) Bauchi State office has recruited 110 enumerators, facilitators, and supervisors for a trial census in nine local government areas of the State.

Federal Commissioner, Bauchi State, Alhaji Mohammed Darazo, who disclosed this during a press briefing held at the NUJ Secretariat, Bauchi, on Wednesday, explained that the trial census started on June 27, 2022, and will end July 30, 2022.

He said that building numbering and household listing would begin from today (July 13) and end on July 18.

Darazo, who revealed that validation of the Enumeration Areas frame will begin from July 19 to 21, disclosed that three LGAs in the state were selected in each of the three senatorial districts of the state.

The Federal Commissioner for Bauchi State, who read a speech by the Executive Chairman of the Commission, Honourable Nasir Isa Kwarra, said the nationwide trial census was approved by the National Council of States ahead of the Population and Housing Census I April 2023.