NPC adopts ICT for the conduct of 2023 census

The National Population Commission (NPC), has revealed that arrangements have been concluded to adopt Information Communication Technology, (ICT) for the conduct of the 2023 population… 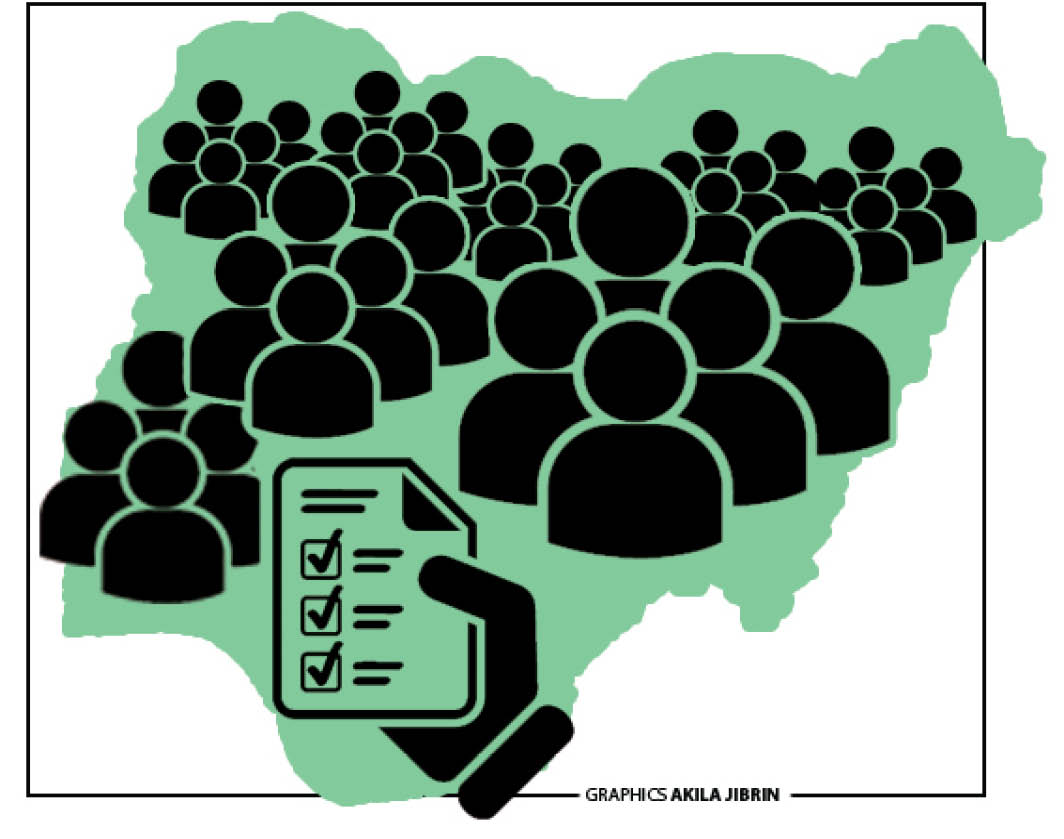 The National Population Commission (NPC), has revealed that arrangements have been concluded to adopt Information Communication Technology, (ICT) for the conduct of the 2023 population and housing census across the country.

The Federal Commissioner of the commission, representing Nasarawa state, Mr Silas Ali-Agara made the statement during the 2023 population and housing census stakeholders summit in Lafia, the state capital.

Mr Agara, who represented Mr Nasir Kwarra, Chairman of the Commission, stated that the NPC is working towards having a digital census exercise come 2023, revealing that Nasarawa State is one of the first states across the federation that have completed the enumerated area demarcation in the country.

Ali-Agara a former deputy governor of Nasarawa State, said that the essence of the summit was to generate conversations among stakeholders in the state and get feedback on how they could improve on their activities during the 2023 census exercise and also know where they are lacking to improve on them.

He said, “We are working towards having the best standard according to the global standard that will be generally accepted by Nigerians.”

According to him, the success achieved was owing to the support the state governor Abdullahi Sule gave to the commission since he assumed office, noting that other states are still struggling with the process of the enumeration area demarcation.

He commended the state governor for the support he has been given the commission, revealing that all the equipment for the exercise have been procured and the personnel of the commission have been trained.

Earlier, Governor Abdullahi Sule of Nasarawa State while declaring the State Stakeholders Summit on the 2023 Population and Housing Census, open, revealed that no fewer than 75 Births and Deaths Registration Centres have been established across the 13 Local Government and Development Areas of the State.

He, therefore, affirmed that the upcoming census was a welcome development, considering the allocated population figure of 1,863,275 consequent upon the 2006 census which Nasarawa State was grossly undercounted.

“This is in spite of our large population within the Karu/Mararaba and coupled with our strategic location as the gateway to the Federal Capital Territory (FCT). Statistics have shown that Karu/Mararaba axis was adjudged to be the highest population growth rate in the world. I believe that the conduct of the 2023 Population Census will put Nasarawa State in its appropriate position,” the governor stated.

Sule, however, assured the National Population Commission of the support of the Nasarawa State Government to ensure that the 2023 Census is successfully conducted for the benefit of the citizens.

He then appreciated NPC for organizing the summit, aiming at brainstorming and strategizing on how to support the conduct of the 2023 Census exercise and strengthen the collaboration with key stakeholders to engender trust and confidence, as well as builds alliance across various geographical units.