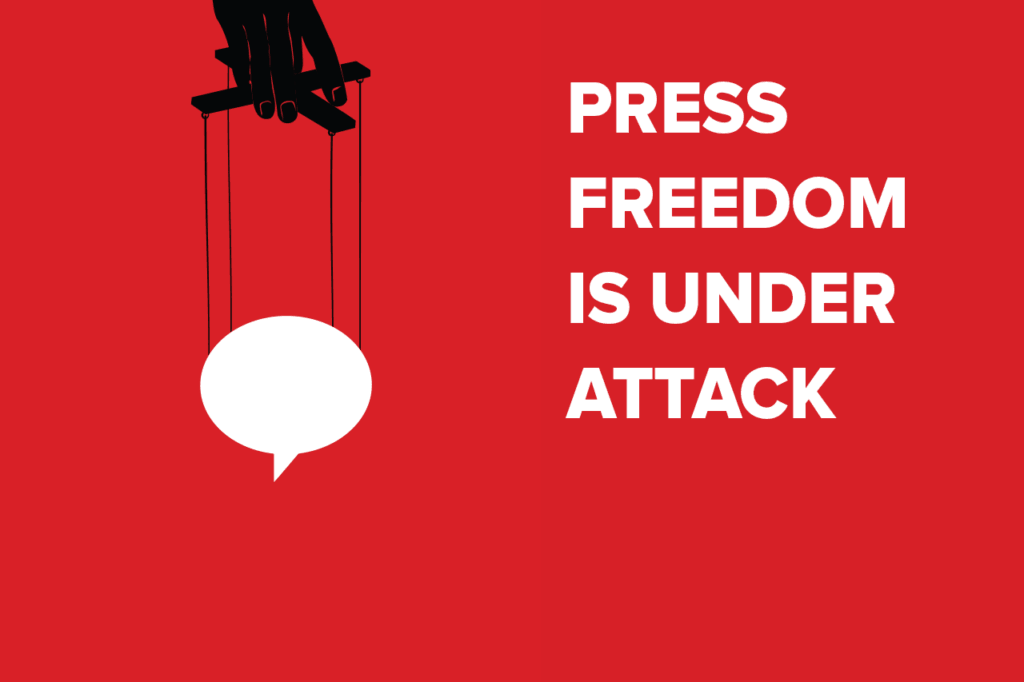 Media stakeholders comprised of the Nigerian Guild of Editors (NGE), Newspapers Proprietors Association of Nigeria (NPAN), Nigeria Union of Journalists (NUJ), and International Press Institute (IPI) have recommended the need for industry-wide involvement in the setting up of the structure for the regulation of journalism practice in the country.

They made the recommendation in a communique issued after a strategic meeting in Abuja on Thursday.

The stakeholders said their position was predicated on the renewed vigour by the National Assembly to reintroduce bills likely to stifle media practice in Nigeria.

They stated that the media would continue to resist every “covert or overt attempt” to muzzle and criminalise journalism practice in Nigeria – whether through the obnoxious social media bill or the National Information Technology Development Agency (NITDA) Code of Practice.

They agreed that the basic principles of good journalism practice, which is truth, accuracy, balance, independence, and protection of journalists, remained the basic tenets of journalism and should be upheld at all times.

Part of the communique read, “We agreed that there is a need for self-regulation based on the Code of Ethics, in addition to the need for further review of the existing code.

“Stakeholders insist on the primacy of media freedom, and to jealously guard same, and are not unaware of the responsibilities that come with such freedoms.”

The groups, which recommended a timeline of six weeks for the said structure for media regulation for review and take-off, agreed that capacity building for media professionals should be prioritized.

“Therefore, the training and retraining of all segments of the media, especially editors, reporters and bureaucracy of the various media associations and unions – NPAN, NGE, NUJ and IPI should be in focus. This is to enhance professionalism, institutional memory and sustainability’’, the media stakeholders stated.

The strategic meeting also tasked media organisations to also have an in-house framework, either at the level of individual organisations or in a collective.

The groups advised governments at all levels to desist from interfering in the editorial independence of public-owned media institutions.

The media stakeholders added that the media will continue to ‘’resist every covert or overt attempt to muzzle and criminalize journalism practice in Nigeria’’ – whether through the obnoxious social media bill or the NIDA code of practice.