Not All Arabs Are Racists, Sanusi’s Daughter clarifies

Shahida Sanusi, the daughter of the former Kano emir and Central Bank Governor, Muhammadu Sanusi II, has explained that not all Arabs are racist. In… 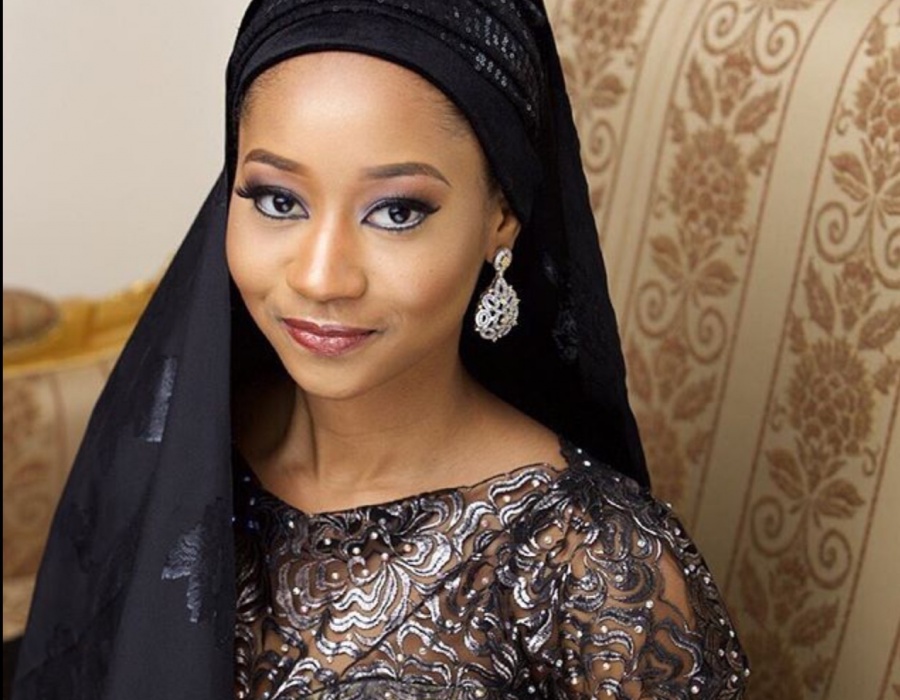 Shahida Sanusi, the daughter of the former Kano emir and Central Bank Governor, Muhammadu Sanusi II, has explained that not all Arabs are racist.

In a five-paragraph note posted on her personal Instagram account, the former emir’s daughter clarified some earlier statements she had made regarding her experiences of racism in the Kingdom of Saudi Arabia, where she currently lives with her husband.

Shahida had responded to a question about whether she had experienced racism in the KSA, to which she said yes, “even in the mosque and the playground in front of our house” and also related how her daughter who was “one of only two black kids” in the school had once been discriminated upon, as earlier reported by the Daily Trust.

Shahida said she was shocked by how a casual remark she hadn’t intended to last for more than 24 hours made it to the news.

She said she didn’t mean all Arabs are racist, that she has Arab friends and what she narrated were only isolated cases she had the mistake of not making clear.

“I was shocked by how a random comment on my Instagram story that I expected to last less than 24 hours got some blogs (out of context) and now quite appalled it’s in the news. For that, I’m posting an explanation and an apology. This has been sensationalized and I sincerely apologize to anyone the post has affected or caused embarrassment. It was reckless.

“I did not mean all Arabs are racist, of course, that’s not the case. I have Arab friends and so do most of us. And we all know people that aren’t our friends per se but are absolutely great people, generalizing was my mistake.

“I spoke about isolated incidents of racism and didn’t go into them, in fact: school: a staff at my daughter’s school – just one – was racist to us (2 years ago) and by the end of the school year, she was gone. I have never reported her because we had very limited interaction and I generally avoid confrontation (my mistake) but the school must’ve noticed something about her and let her go.

“Regardless, as I said, I haven’t experienced racism directly and they’ve mostly been things that seemed racist upon reflection. So maybe that wasn’t the intention. Saudi is very diverse and a lot of the Arabs you interact with here aren’t actually from Saudi. And they may not even be Arabs.

“I offer my sincere apology. Thank you for your understanding,” read Shahida’s post.