An agricultural consultant and secretary All Farmers Association of Nigeria, Imo State chapter, Mr. Uchegbu Chijioke, has said that the Northerners are the better farmers… 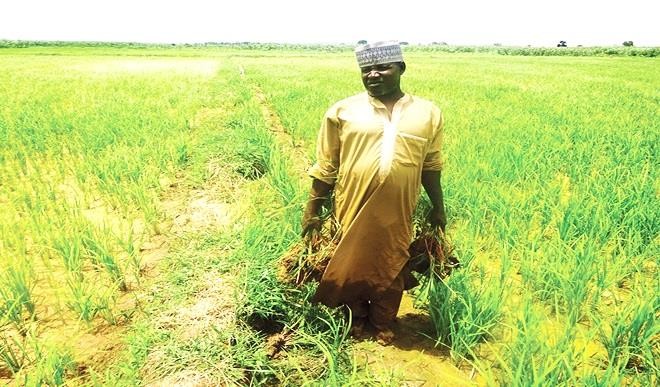 An agricultural consultant and secretary All Farmers Association of Nigeria, Imo State chapter, Mr. Uchegbu Chijioke, has said that the Northerners are the better farmers than their counterparts in the East
He said that  farmers in the North also  have the culture of paying back loans obtained for agricultural purposes  from government unlike those in the Eastern part of the country
He told Daily Trust during a chat in Owerri  that the situation has created a gap between farmers in the North and those in the east
According to him while the Northerners believed in cooperate farming which attracts government assistance, the reverse was the case with farmers in the Eastern region.
Uchegbu identified agriculture as the alternative solution to the current economic recession facing the country.
He said that this could be achieved if the people could embrace agriculture which could create employment opportunities for the young people
The managing consultant of Ezihe Farms and CEO  Ihuaku Farms and Livestock Specialties assured that enormous gains were abound in agriculture while advising the press and other people in the society to cultivate the habit of celebrating farmers rather than chastised them.