Human rights lawyer, Femi Falana (SAN) has said Northern and Southern governors have variously banned open grazing in the country. In a statement on Friday… 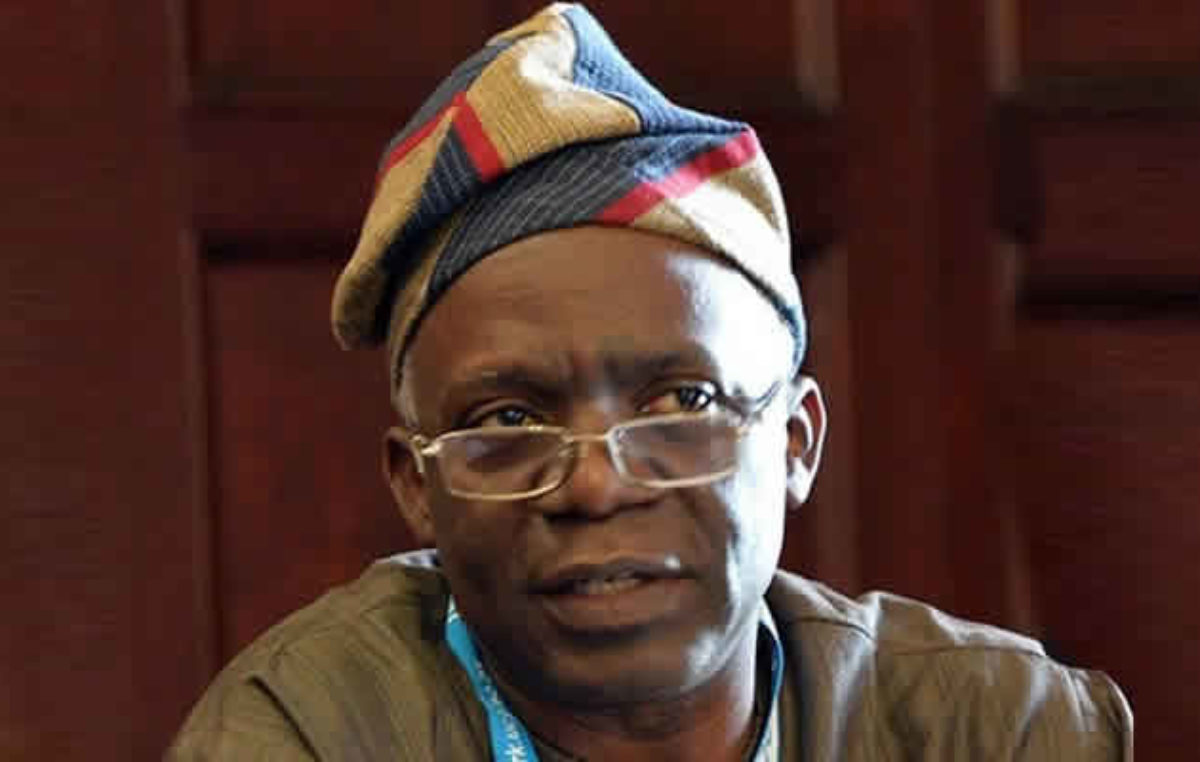 In a statement on Friday through the Alliance on Surviving Covid-19 and Beyond (ASCAB), Falana said the Northern Governors Forum had on February 9 resolved to ban open grazing and cited in its communique the growing wave of insecurity in the land, which was supported by all governors in a virtual meeting on February 11.

He wondered why Professor Usman Yusuf condemned the Southern Governors Forum for reiterating the resolution of all the governors in their latest meeting on May 11 in Asaba, Delta State, on the grounds that it is not justifiable under the Lands Use Act and did not condemn the call by Northern governors.

“Such divide-and-rule tactics are designed to further polarise the masses of our people. In any case, the decision of all the governors to ban open grazing is in line with section 1 of the Land Use Act which has vested the entire land in every state in the governors on behalf of the people. Accordingly, any person or corporate body that wishes to use land in any state is required to apply for a certificate of occupancy issued by the governor,” he said.

According to Falana, the Nigerian governors had noted with concern that “‘the current system of herding conducted mainly through open grazing is no longer sustainable in view of growing urbanization and population of the country.”

He said the governors agreed to accelerate the grazing initiative of the National Livestock Transformation Plan (NLTP) and ranching in the country.