North is the safest place for Igbos – Ohanaeze

The Igbo apex socio-cultural group, Ohanaeze Ndigbo, has described northern Nigeria as one of the safest places for Igbos to live in and do their… 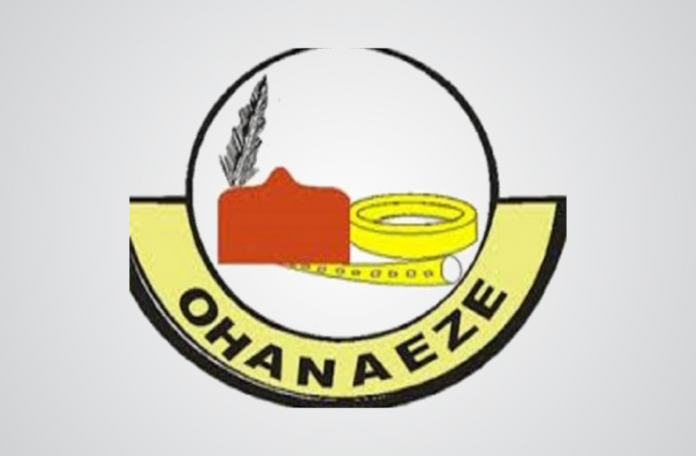 The Igbo apex socio-cultural group, Ohanaeze Ndigbo, has described northern Nigeria as one of the safest places for Igbos to live in and do their trades.

The chairman of the group in the 19 northern states, Augustine Amaechi, on Friday in Abuja, stated that the region has accommodated Igbos beyond measures, saying that accounted for their prosperity.

Amaechi while acknowledging that there have been some skirmishes with their host communities noted that it is unavoidable as “it is expected in a developing economy.”

On the call for secession in the South East, he said the agitation was due to lack of jobs and employment in the region; stressing that since Igbos are traders, they need the North to maintain their financial strength.

“Our elders are saying that even if the youth are agitating and angry, we need a restructure of Nigeria and not a division of Nigeria because you can’t sell what you produce in your village to make big sales like in Alaba Market in Lagos.”

On his part, the President General of Ohanaeze Ndigbo, George Obiozor stated that Igbo nation is not at war with anybody.

“All we want is to be treated equally with other people. It is time for us to speak truth to power. We need peace and unity and they can’t be gotten through propaganda and transparency must be followed.”