The interim chairman of the newly launched North Central Peoples Forum (NCPF), Gabriel Aduku, has said that the forum was not in any way rebelling… 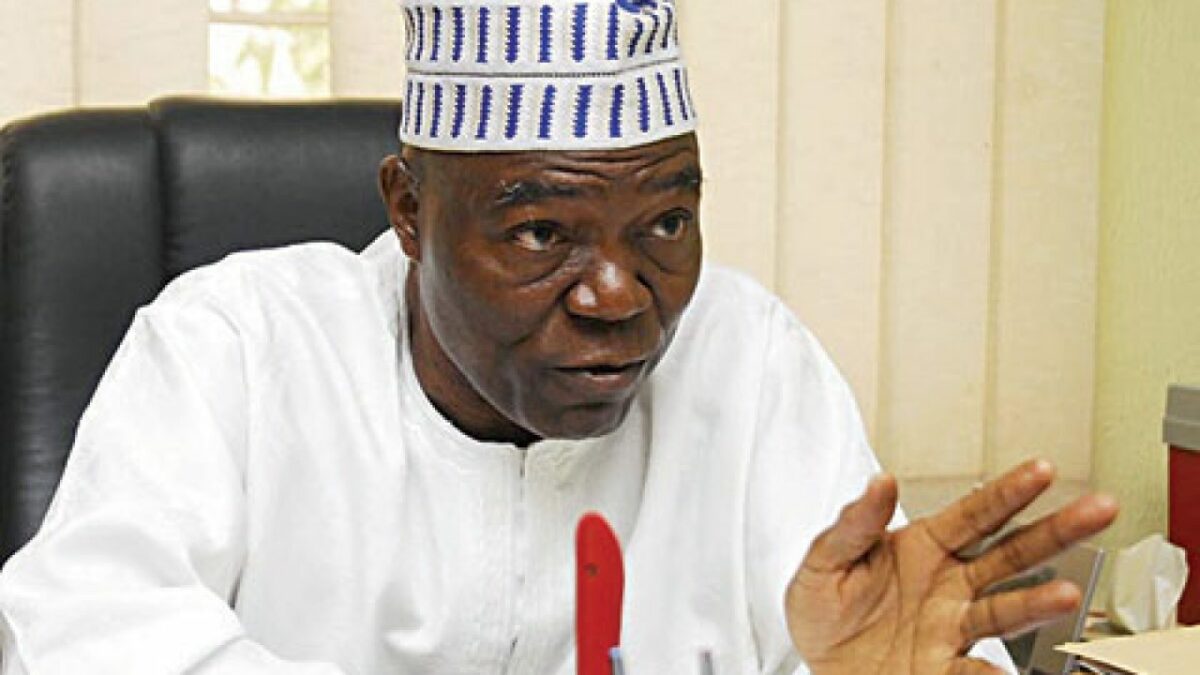 The interim chairman of the newly launched North Central Peoples Forum (NCPF), Gabriel Aduku, has said that the forum was not in any way rebelling against the Arewa Consultative Forum (ACF).

A former minister of FCT, Senator Jeremiah Useni had announced the formation of the NCPF in Abuja on Wednesday and named Aduku as the interim chairman.

Aduku, a former Minister of State for Health, said the NCPF was formed to enhance ACF’s performance as it relates to the development of the North Central Zone.

He was speaking to our reporter via telephone on Thursday.

He said the forum was not pulling out of the ACF but was instead out with the core objective of pushing for the overall peace, unity security and development of the North Central zone.

“I want to make it explicitly clear that we are not rebelling against the ACF. It is just to enhance the performance of the ACF.

“We are part of ACF but we have a territory which is geographically bound in six states that contain what they call North Central Zone.

This North Central Zone is a clear boundary including the FCT. So, we just felt there should be a body from within the zone to make it to be more united and also to take some responsibility of looking after major developments in the zone”, he said.

On whether the forum would push for a North Central presidency, he said, the group would not be against anyone that wants to actualise whatever political ambition, saying, “Yes; our agenda is development; whoever comes on seat politically is free. Anybody is free to play politics.”

We are not worried- ACF

The forum said it will continue to set a very high bar for the north so that anyone coming in would have to measure up.

“We are not worried. In fact, we feel the more the merrier. We are only hoping that we are all facing the same direction in terms of development, in terms of our objectives for the whole of the north not just a section of the north. The north is very big and diverse and so we have rooms for more associations like this, whether the northcentral, northeast and northwest, they are all welcome.

“Fortunately in all their media comments, they did not talk about ACF so we have not offended anybody and we are carrying out our fundamental human right which is what they are doing too. So we will not block them, they are welcome,” he said.

Daily Trust reports that the current chairman of the ACF, a former Minister of Agriculture, Audu Ogbeh who is equally from the Northcentral was elected in March this year.

However, when asked about how the formation of the new forum will affect Ogbeh, an indigene of Benue state, Yawe said: “The chairman is a committed northerner, go through his political career all through, he is a committed northerner and he is not looking at the north from that narrow perspective. He looks at the north as a whole with its diversity and so we have no fear that anybody will take our chairman away.”