The youth arm of Ohaneze Ndigbo, the apex Igbo socio-cultural organisation, has attributed the incessant agitations in the South East to lack of recognition of… 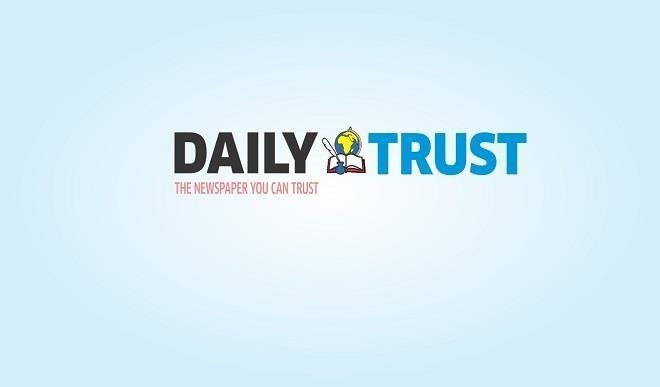 The youth arm of Ohaneze Ndigbo, the apex Igbo socio-cultural organisation, has attributed the incessant agitations in the South East to lack of recognition of the youths in politics.

The group, therefore, advised  political parties in Anambra State to choose youths as their candidates in the November 18 gubernatorial election or be ready to face them.

Speaking to newsmen after their meeting in Awka, yesterday, the Coordinator of Peace Ambassadors and Eastern Forum, Chizzy Umeobi, declared that any political party that failed to produce a youth as its candidate would not get the blessing and support of the youths.

“It is the neglect of the youths by political parties in the South East that is causing all the agitations by IPOB, MASSOB and other Biafran groups.

“The essence of the meeting was to draw the attention of Ndigbo, especially the political class, that the youths are not being carried along and we want that to stop immediately.

“Any party that fails to give its ticket to a youth will fail the governorship election; we don’t belong to any political party but we need youthful blood in the system,” he said.

Umeobi, who faulted the stand of IPOB that governorship election would not hold in Anambra, however, said that the youths and the Biafran agitators were working together.