Nigerian award-winning film actress Hilda Dokubo and her colleague, Lizzy Gold Onuwaje have both reacted to the kidnap of their colleagues. On Thursday 28th of… 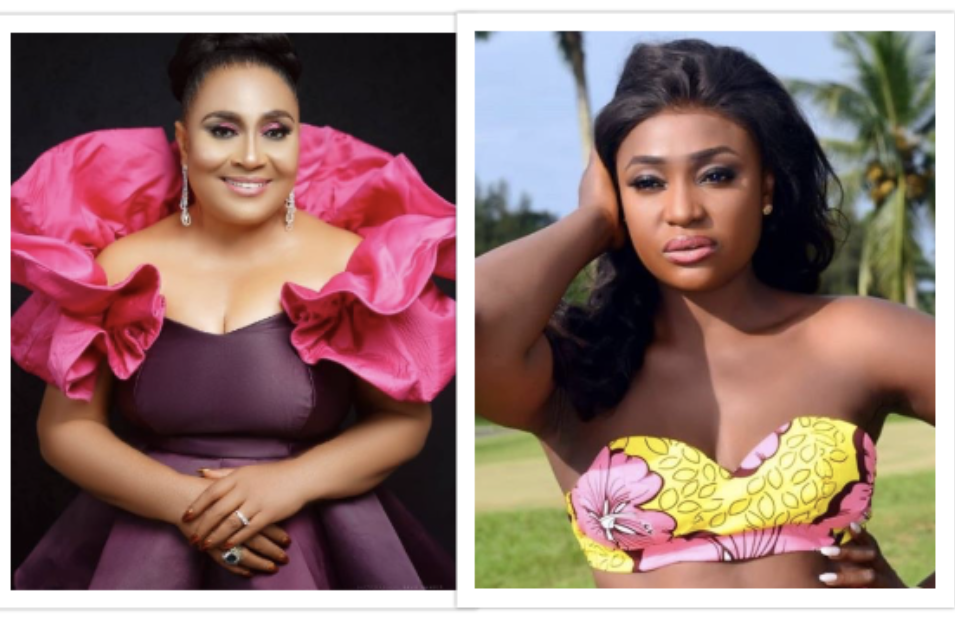 Nigerian award-winning film actress Hilda Dokubo and her colleague, Lizzy Gold Onuwaje have both reacted to the kidnap of their colleagues.

On Thursday 28th of July, Nollywood thespians Cynthia Okereke and Clemson Cornel were kidnapped in Ozalla town, Enugu while returning from a movie set.

It was learnt that the abductors of the film stars are demanding a $100,000 ransom.

Commenting on the incident, Hilda Dokubo explained that their abductors had misjudged the financial status of the actors,  she further explained that some actors paint the wrong picture on social media.

“One hundred thousand US dollars ransom demand for two decent hard-working Nigerians whose only offence is that they were returning from work,

“Nollywood is about moving from one level of begging for alms to save an ill or dying colleague to now facing the worse of fears over two of their colleagues facing God knows what in the hands of kidnappers!
Where will we turn if not the public using our social media platforms!”

She continued, “Well… finally, the kidnappers have made their demands. They want money! 100M dollars! From where?

“Unfortunately, they misjudged the financial status of the actors they kidnapped! And think that as it is in the movies that is how it is in real life. What a life! Where will we get one hundred thousand US dollars from? God save all of us from this pain and give us your grace for this period.

“I know some actors paint the wrong picture on social media all the time but it is only in line with the “Show” part of SHOWbiz. Hopefully, you’ll understand what I mean.

“I am pained because I know these two personally, have worked with them and I know the truth of how it is with them. Just been asking myself one question all day, How much does an average actor make in Nigeria?”

While reacting to the tragic case, she posted a picture of a blogging site that had written a biography on her, it could be spotted that the writer estimated her net worth to be $400,000. It also described Lizzy Gold to be one of the richest and most influential actresses in the Nollywood industry.

The actress stated that the author of the article ought to be arrested.

She wrote, ” This is one of the reasons actors are being kidnapped… They think we are so rich… I need to arrest the person behind these lies… I am working hard to be wealthy but am not current close to any of that amount mentioned there… I nor get money ooo. I be hustler ooo… I dey even find who go dash me money… Pls, do not believe anything you read on the internet.”(sic)