Veteran Nigerian actress, Lilian Bach has released some lovely pictures to mark her birthday as she clocks 52 today. The iconic actress took to her… 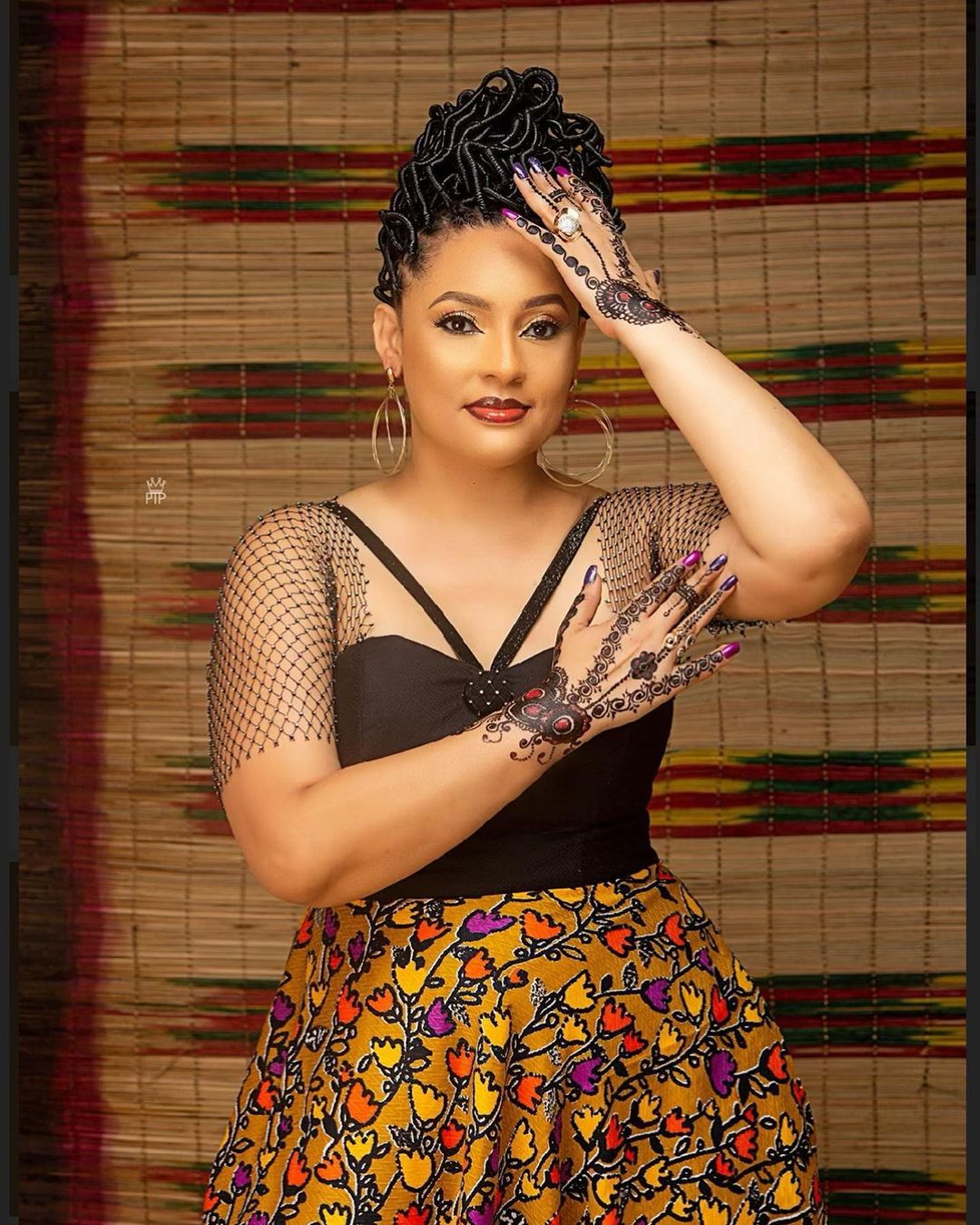 Veteran Nigerian actress, Lilian Bach has released some lovely pictures to mark her birthday as she clocks 52 today. The iconic actress took to her Instagram page to share the photos with her friends and fans.

Friends, colleagues and celebrities in other fields have thronged her comment section to wish the thespian a happy birthday.

Born Lilian Bola Bach in Lagos Island to a Yoruba mother and a Polish father, the actress is also a model. Due to her father’s profession, she lived in various parts of the country during her formative years, attending Army Children’s school, Port Harcourt and Idi Araba Secondary School, Lagos. She briefly majored in Theatre Arts at the University of Lagos. However, she lost her dad at the age of 10.

She came into the limelight in the 1990s as a model. The actress also competed in the Most Beautiful Girl in Nigeria pageant and was featured in several television commercials, becoming the face of Delta medicated soap.

The thespian commenced her acting career in 1997, starring in several Nollywood movies of the Yoruba and English genres. Moreso, in 2012, she got married to a businessman, Mr Alaka.

See the pictures below: