Veteran Nollywood actor, Chief Lari Williams, has passed on at age 81. He died on Sunday the 27th of February, 2022, at his home in… 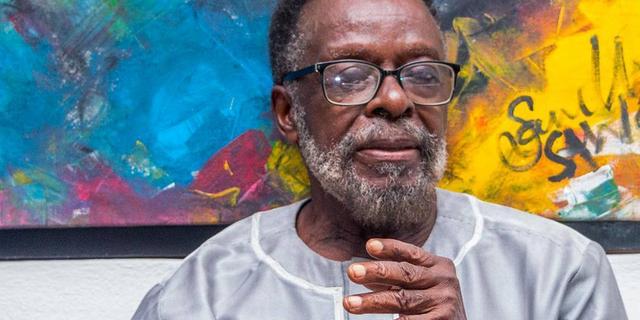 He died on Sunday the 27th of February, 2022, at his home in Ikom, Cross River State after a long battle with an unknown sickness.

Williams was a poet, playwright and celebrated actor both in live theatre and on screen, earning him a prestigious national honour; Member of the Order of the Federal Republic in 2008.

Lari Williams studied journalism at the London School of Journalism and then went on to develop his interest in drama at Morley College, Mountview Theatre School (London) and then the University of Iowa, America.

He was also the first president of the Actors’ Guild of Nigeria and had a career that spanned over five decades.

He was known for starring in series like; Mirror in the Sun, Village Headmaster, and Ripples.

THe deceased taught Arts at the National Theatre and some of his published works include plays like Black Current, Storm baby, Kolanut Junction and Heartlines.