No plan to impeach El-Rufai – Speaker

The Speaker of Kaduna‎ House of Assembly, Honourable Yusuf Zailani, has denied any plan by the lawmakers  to impeach Governor Nasir El-Rufai.  He described the… 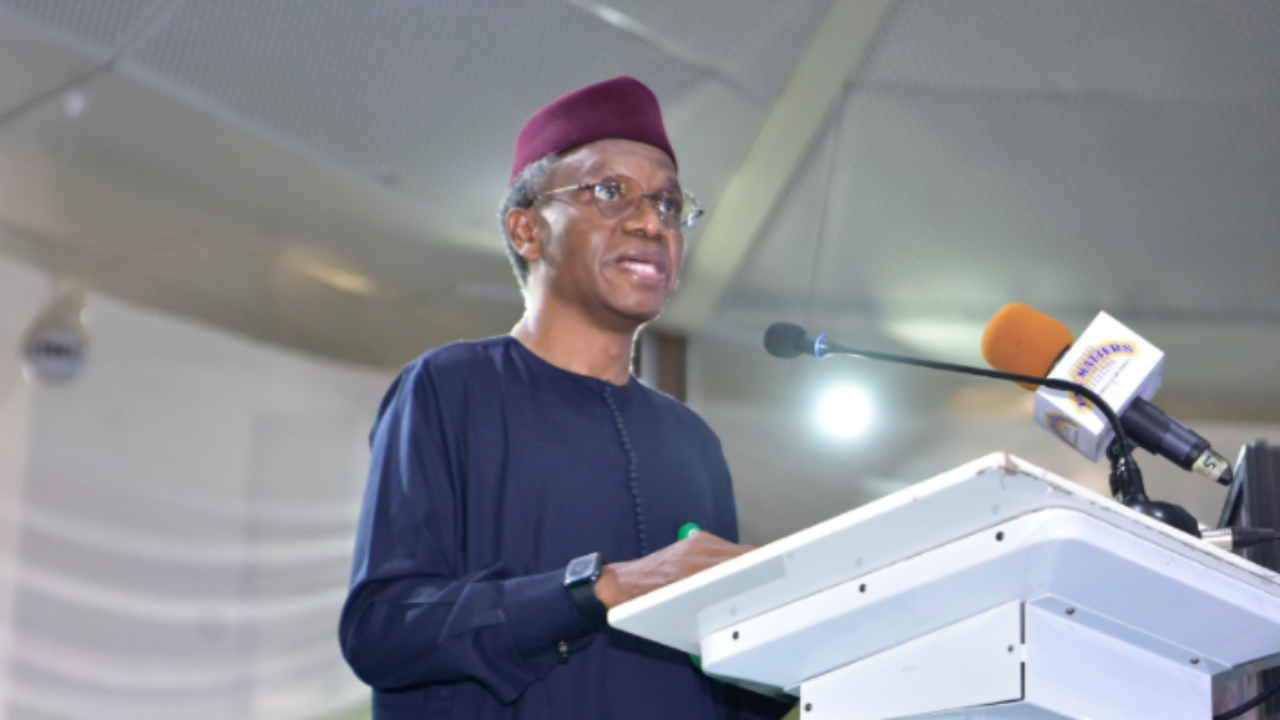 The Speaker of Kaduna‎ House of Assembly, Honourable Yusuf Zailani, has denied any plan by the lawmakers  to impeach Governor Nasir El-Rufai.

He described the purported impeachment move over corruption allegations as fake news.

A report on the purported impeachment of the governor trended on social media on Sunday‎.

In a statement signed by his Special Assistant on Media ‎ and Publicity, Ibrahim Dahiru Danfulani, the speaker said ‎it is also untrue that the state lawmakers are currently investigating the expenditures of all the Ministries, Agencies and Parastatals.
“The Attention of the Speaker of Kaduna State House of Assembly has been drawn  to report of purported impeachment moves against Gov. Nasir El-Rufai over corruption allegations circulating on social platforms.

“The report which also said the relationship between the governor and the Speaker of the Kaduna State House of Assembly, Honourable Yusuf Zailani, has been frosty for quite some time now is also nothing but the figment of imagination of the writer and perhaps their sponsors.

” I therefore wish to state categorically that the entire report is maliciously concorted to misinform the general public and should be disregarded in its entirety,” the statement read.