The Interim Management Committee (IMC) has said there will no longer be fixture rescheduling in the ongoing 2022/23 Nigeria Professional Football League season. The IMC… 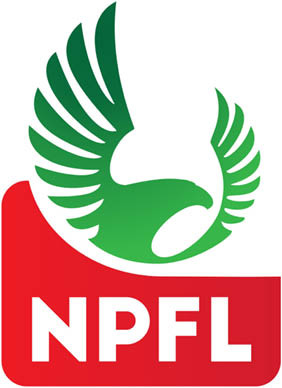 The Interim Management Committee (IMC) has said there will no longer be fixture rescheduling in the ongoing 2022/23 Nigeria Professional Football League season.

The IMC said future approvals have been put on hold indefinitely as a result of several requests for match rescheduling made by a number of the NPFL clubs.

A circular signed by Davidson Owumi, the NPFL’s Head of Operations, stated that a mandate from the Nigeria Football Federation (NFF) frowned at the flood of requests viewed as endangering the NPFL’s credibility.

“Consequent upon the directive of the NFF, there would be no more rescheduling of matches either for political or logistics reasons. The fixtures has to be strictly adhered to”, the circular informed the clubs.

The directive, it continued, is in response to an excessive demand for fixture adjustments that, if left unchecked, may damage the league’s principles.

Clubs have been instructed to do everything possible to meet their impending fixtures.

Meanwhile, Rivers United will be hoping for their second win on home soil today when they welcome Niger Tornadoes.

Coach Stanley Eguma’s side has picked up four points from their first two games and will look to extend their winning streak at home.

The defending champions have not lost to Niger Tornadoes in the two sides’ previous five top flight league games, winning three and drawing the other two.