With 69 percent rise in air passenger growth in 2021, the Federal Airports Authority of Nigeria (FAAN), has projected an increased growth in the passengers’… 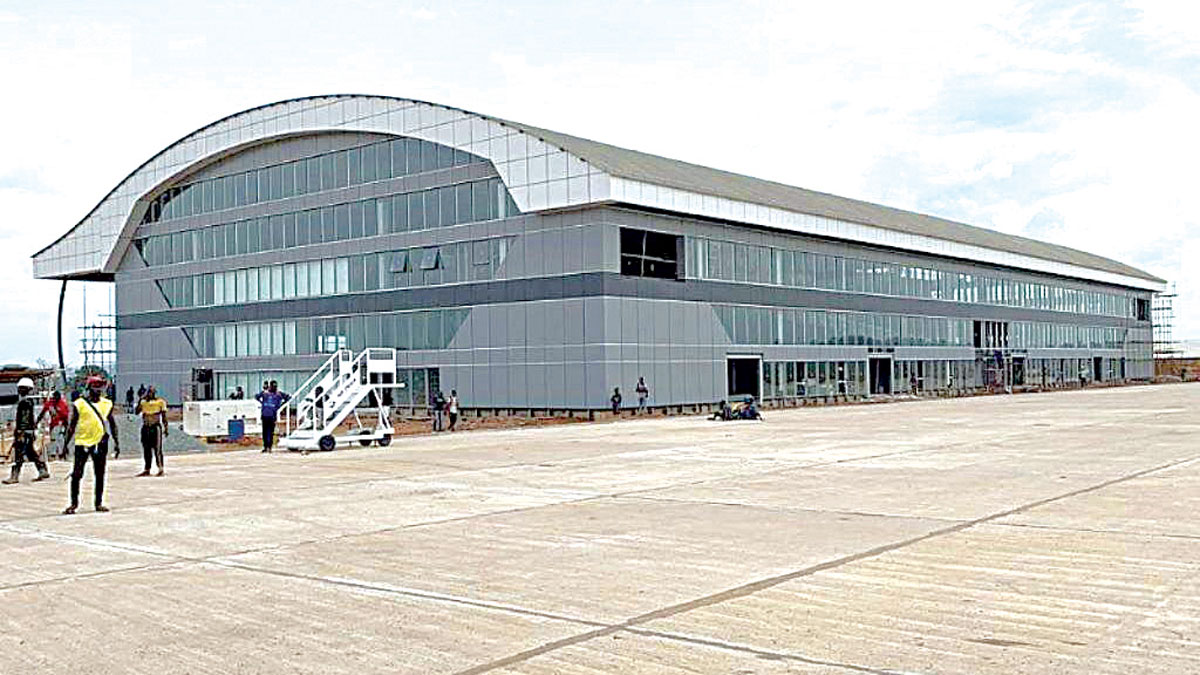 With 69 percent rise in air passenger growth in 2021, the Federal Airports Authority of Nigeria (FAAN), has projected an increased growth in the passengers’ turnout in the current year.

Managing Director of FAAN, Capt. Rabiu Yadudu, who spoke at the 2022 Airline and Airport Business Summit, also disclosed that the authority would no longer extend operating hours for sunset airports.

The sunset airports are airports across the country operating between sunrise and sunset. Apart from the five major airports in Lagos, Abuja, Port Harcourt, Enugu and Kano, which operate 24 hours, other airports operate between the hours of 7 to 6 a.m.

The 2022 business summit had as its theme: “Fixing the broken links: A focus on entrenching a seamless air transportation service.”

The FAAN MD who made a presentation at the summit said the growth air transport statistics has improved rapidly after the Covid-19 pandemic, disclosing that the passenger figure rose from 9.3m in 2020 to 15.8m in 2021, showing an increase of 69 percent.

He added that the aircraft movement increased by over 46 percent after the Covid-19.

He said, “Our figure this year is even much higher. In 2020, it was down, in 2021 we got about 70 percent increase. Our recovery is very, very rapid both in terms of passenger movement and cargo.”

On the sunrise to sunset airport, the MD said it has met with the airspace management agency (NAMA) and agreed that all sunset airports must remain as so, adding that further extension would not be granted to airline operators.

According to him, the decision was based on safety and security.

“We have already sat and met with the NAMA team and we have agreed that once an airport is sunrise to sunset, it has to remain sunrise to sunset. It is for all stakeholders to respect that particular provision and operate accordingly,” he added.

Asked if such arrangement applies when there was a delay in the originating airport as experienced in Lagos two days ago when students shut protesting University shutdown blocked all roads leading to the airport, he said, “You don’t plan safety and security based on that permutation. When we get to the bridge, we will cross it. Right now we are working normally and we have to plan our operations in a way that they remain standard.”

Former Managing Director of FAAN, Mr. Richard Aisuebeongun said collaborative service delivery is the only way to grow the industry beyond “all of us.”

He thanked the regulatory authority for always doing the right thing in enforcing its regulations.