The Zamfara State House of Assembly on Tuesday said no court order can stop it from impeaching the deputy governor, Barr. Mahdi Aliyu Gusau. The… 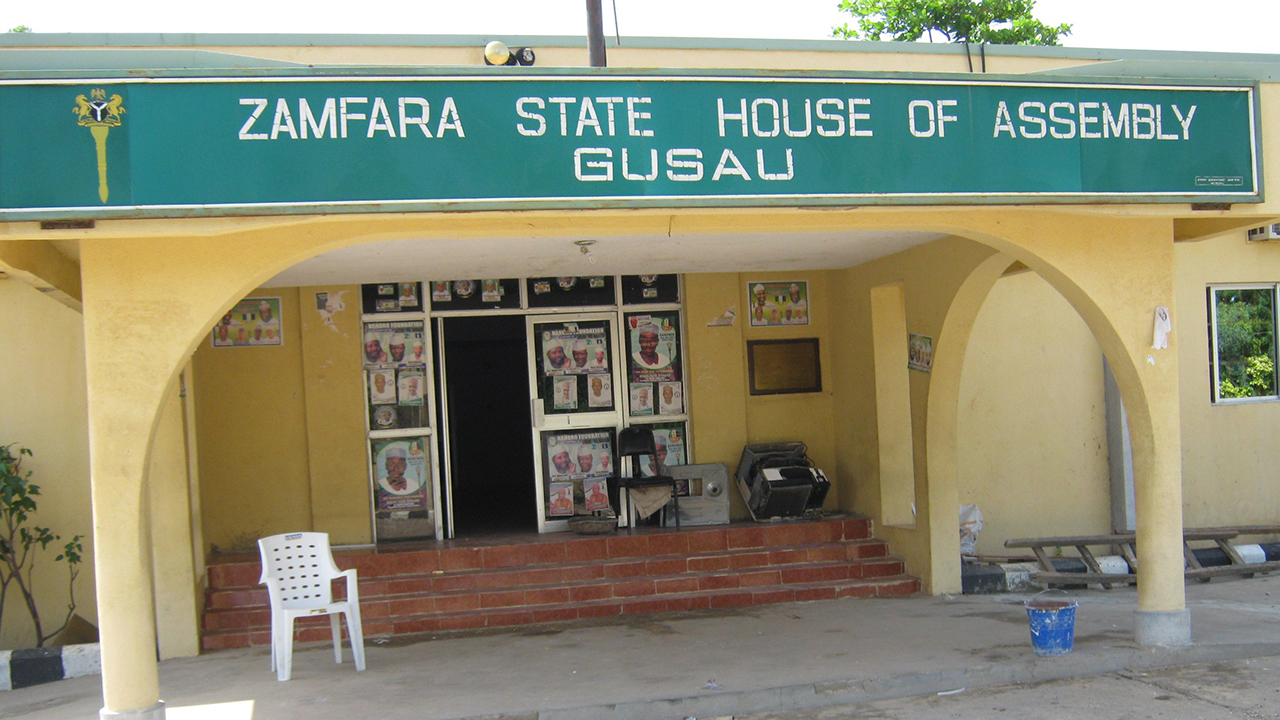 The Zamfara State House of Assembly on Tuesday said no court order can stop it from impeaching the deputy governor, Barr. Mahdi Aliyu Gusau.

The chairman of the House Committee on Information, Alhaji Shamsudeen Bosko, gave the position of the state legislative arm at a press conference in Gusau.

According to him, 18 of the 24 legislators voted in favour of the motion at plenary when allegations of financial misconduct, insubordination and failure to perform assigned duties were brought before the house.

A Federal High Court in Abuja had fixed March 10 for hearing of a suit by the deputy governor, seeking to stop his impeachment by the State House of Assembly.

Justice Inyang Ekwo on Monday adjourned the matter while directing parties to file and exchange their processes before the hearing date.

Recall that the state’s Chief Judge, Justice Kulu Aliyu, on Monday, inaugurated a seven-man panel to investigate allegations of gross misconduct and abuse of office against the deputy governor.