Ebonyi State Commissioner for Health, Dr Daniel Umezurike, has dismissed reports trending in some media over an outbreak of Cholera in Ndegu Amaegu community in… 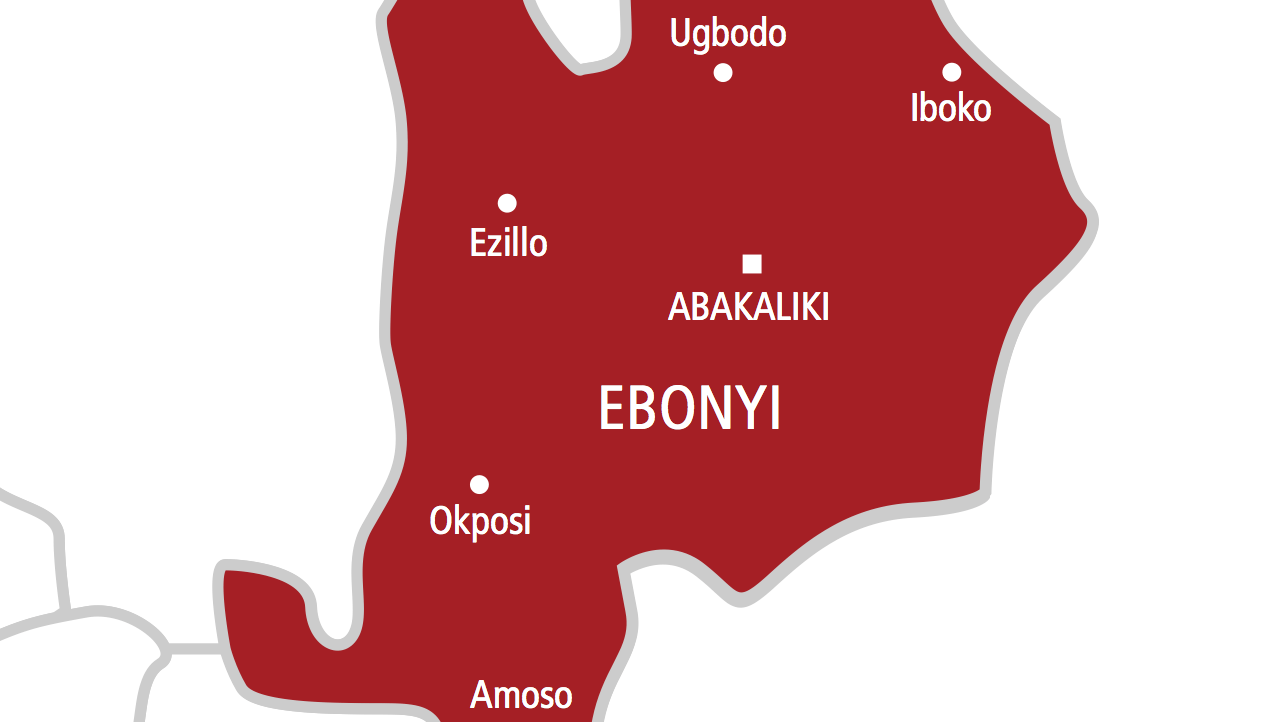 Ebonyi State Commissioner for Health, Dr Daniel Umezurike, has dismissed reports trending in some media over an outbreak of Cholera in Ndegu Amaegu community in Ikwo Local Government Area of the State.

Dr Umezurike made this known on Friday evening in Abakaliki the State capital after he had visited the area.

The commissioner said that a team from the state’s health ministry and officials of the World Health Organization (WHO), who had on Friday visited the area, also observed no clinical trace of the epidemics.

“I am just coming from Ndegu Amaegu Ikwo. l went there to verify the alleged claim and from my findings, I did not see anything like Cholera symptoms.

“We conducted rapid diagnostic tests on those who claimed they are stooling and there was no clinical evidence from the first to the forth persons, it were all negative.

“Also, officials from the WHO, Amurt Partners and Technical Officers from the Ministry of Health interacted with the community, the team visited the alleged four cases of sick persons and interviewed them. From their findings, they didn’t established any case of Cholera.

“One of the cases, a lady that was said to be taken to the primary health care centre in the community for the test, denied passing stool.

“The other three alleged cases at the Amurt health facility have no suspected symptoms of Cholera, none of them showed any symptoms of the disease.

“Laboratory analysis is still ongoing from the hospital record where the alleged cases were taken to. Nobody died of any disease relating to Cholera”, he explained.

It could be recalled that the council chairman of the the area, Chief Steve Orogwu, had claimed that 9 people were killed by the disease.

Orogwu’s earlier speech was signed by his Senior Special Assistant on ICT, Media and Documentation, Mr Ugonna Utulor and was made available to journalists on Friday.

The statement read: “Earlier in November, there were reports of gastroenteritis outbreak at Ndiegu Amagu.

“The number of reported deaths as today 25/11/2021 is 9 while 18 cases were reported. Over 10 patients have been treated and discharged.”