The Dutch football federation (KNVB) called an end to the 2019-20 season on Friday, as the Eredivisie became the first top European league called off… 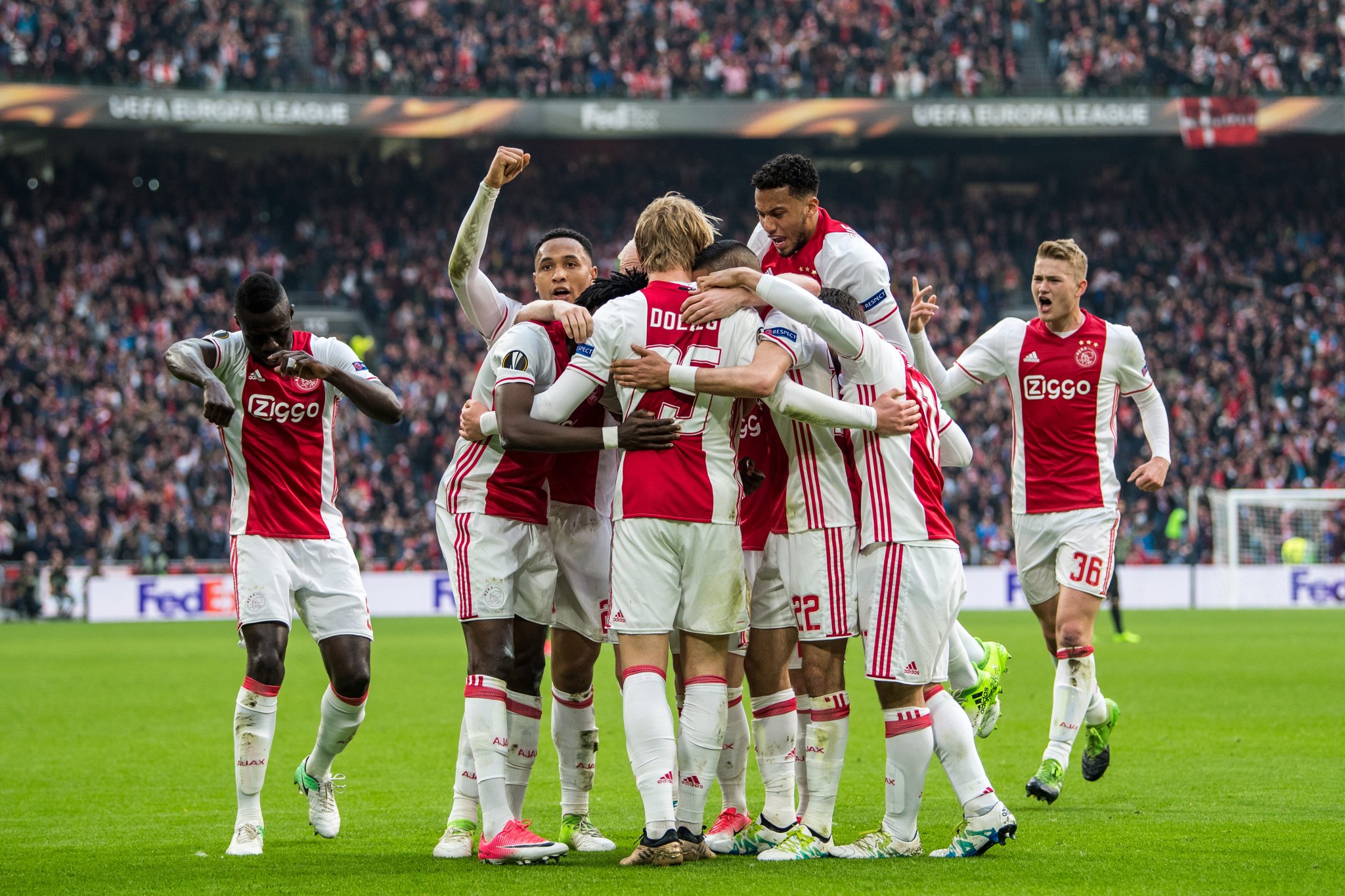 The Dutch football federation (KNVB) called an end to the 2019-20 season on Friday, as the Eredivisie became the first top European league called off due to the coronavirus pandemic.

No team will be declared champions after Ajax and AZ Alkmaar were left level on points at the top of the table with nine games still to play.

“Unfortunately, given the measures (banning large-scale gatherings) taken by the government, it became impossible to finish the 2019-2020 season,” the KNVB said in a statement.

“Public health always comes first. This is not just a football problem given what the coronavirus is doing to society. Nonetheless, the professional football committee is aware that the decisions today are going to cause great disappointment for some,” it added.

Leaders Ajax, above AZ on goal difference, will qualify automatically for next season’s Champions League group stage, according to the KNVB, which will await a definitive verdict from UEFA on May 25.

AZ will likely enter the competition’s qualifying rounds, with Feyenoord, PSV Eindhoven and Willem II set to compete in the Europa League based on the final standings.

The KNVB announced its intention to scrap the season on Tuesday following the Dutch government’s decision to extend a ban on mass gatherings until September 1.

Matches behind closed doors were said not to be an option as they are considered events which require a permit and police presence.

The final decision was made following a meeting with the clubs on Friday. Next season will begin with the same 18 teams that started the aborted Eredivisie campaign.

“There will be no relegation, nor promotion,” said the KNVB, which is expected to face legal action from SC Cambuur and De Graafschap — the top two clubs in the second division.

The Belgian Pro League is expected to take a similar decision to that of their neighbours next week, with Club Brugge to be awarded the title.

Football in Europe ground to a standstill in mid-March following the spread of the virus across the continent. However, Germany is preparing to resume the Bundesliga on May 9 behind closed doors, if the government gives the green light.

Players in France could begin to return to training starting May 11, if lockdown restrictions are eased, while La Liga is also planning for clubs to resume training early next month.

No potential restart dates have yet been announced for leagues in Italy or England.