The Chairman of the Nigeria Union of Teachers (NUT) in the Federal Capital Territory (FCT), Mr Stephen Knabayi, has declared that primary school teachers in… 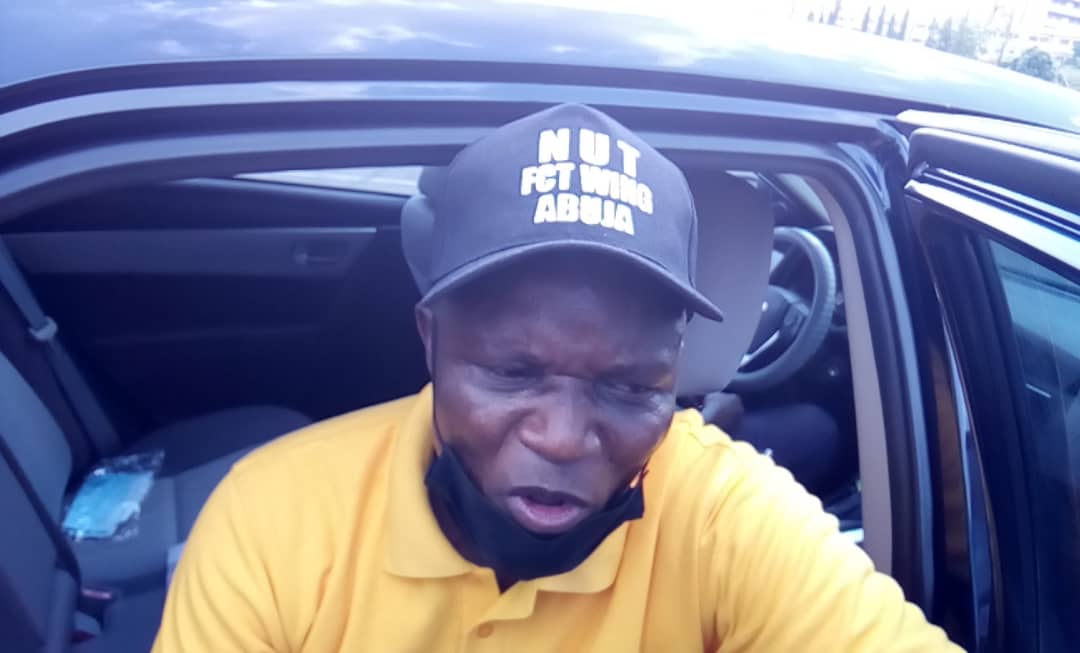 The Chairman of the Nigeria Union of Teachers (NUT) in the Federal Capital Territory (FCT), Mr Stephen Knabayi

The Chairman of the Nigeria Union of Teachers (NUT) in the Federal Capital Territory (FCT), Mr Stephen Knabayi, has declared that primary school teachers in the territory will not return to class until their arrears and allowances are paid.

The chairman made this known in an interview with NAN, saying a similar action was taken by the FCT teachers towards the end of 2021, but that they returned to class with the hope of a positive outcome, which he added, never happened.

Mr Knabayi said, “That is why we have decided to resume the suspended strike today based on the non-commitment; and at this point we will not call off the strike based on mere word of commitment.

“Unless teachers begin to receive alert, we will not call off the strike.”

On whether or not the union is in touch with the FCT Minister, Malam Mohammed Bello, on the matter, Nabayi said some people spoke earlier on his behalf.

He said, “I am just from a meeting now, where some people met with us on his behalf but we did not agree on anything positive.

“We are talking about arrears of 2014 to date, including arrears of annual increment.

“Annual increment is supposed to be an automatic thing yet it is not being paid.

“We do not understand the reason they are giving us because we did not start speaking about it today.”

Speaking in an interview, Mr Mcjones Ayock, a teacher at the LEA Normadic Primary School, Bwari, regretted the strike.

Ayock said that the pupils were already affected by the impact of COVID-19 in recent times and would again be slowed down with the strike.

“Since the resumption of schools after the outbreak of COVID-19, the educational system generally has been unstable. Our school, for instance has had to rush the syllabus to meet up with the proposed calendar.

“Now, having the children in and out of the school due to the strike by the Nigeria Union of Teachers (NUT) in the FCT will really have a big blow on the children because they will be left behind