NNPP threatens to boycott peace accord in Kano

The governorship candidate of the New Nigeria People’s Party (NNPP) in Kano State, Abba Kabir Yusuf, has threatened to boycott the forthcoming signing of peace… 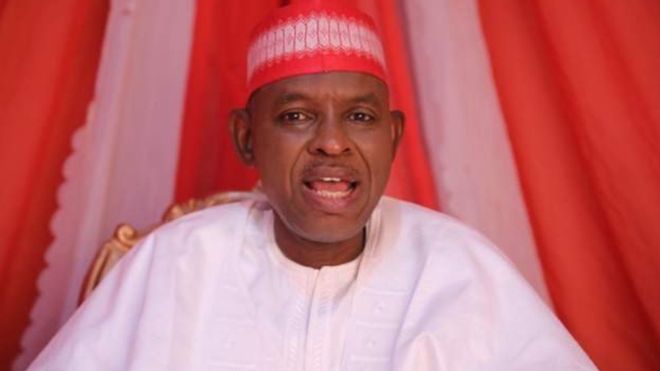 The governorship candidate of the New Nigeria People’s Party (NNPP) in Kano State, Abba Kabir Yusuf, has threatened to boycott the forthcoming signing of peace accord if the chairman of the All Progressives Congress (APC) in the state is not brought to book.

This is even as the APC has insisted that party chieftains of the NNPP arrested for carrying out violent attacks in the state must be brought to book.

The NNPP candidate through his spokesman, Sanusi Bature, while reacting to the statement credited to the APC chairman, Abdullahi Abbas on electoral violence, said if nothing is done, he would be left with no other option than to boycott the forthcoming signing of peace accord.

In his reaction, the spokesman of the APC governorship campaign in Kano, Muhammad Garba, said the attack was carried out by NNPP members when they followed Yusuf during a trek after attending a wedding fatiha in the area (Galadanci area of Gwale LGA).

He said it was unfortunate that the NNPP candidate was heaping blame on the APC and even calling for the arrest of its chairman.

Also, the Chairman of the NNPP in Kano State, Umar Haruna Doguwa, said they will not sign the peace pact.

“We are representing people, hence we will not fold our hands and allow someone to tell us whatever he likes. This time around, we are ready for whatever they are coming with.

“Everybody knows that we are peaceful and we promote peace in Kano, but the most worrying is how members of the APC utter inciting words in front of security personnel but no action has ever been taken,” he said in an interview with BBC Hausa.

But the APC chairman in Kano, Abdullahi Abbas, said his statement was being twisted.

“The word Tsiya-Tisya does not mean to attack someone but to strategically work hard and win elections,” he said.