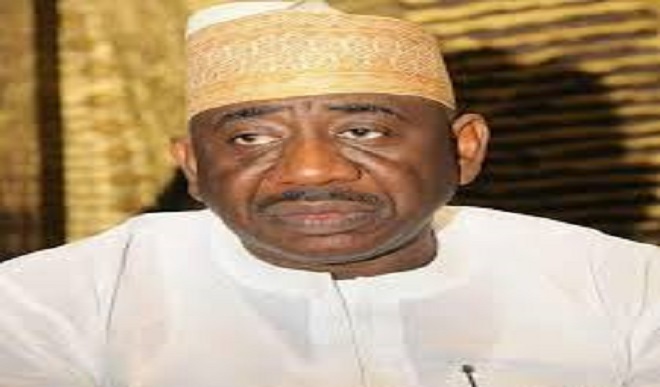 The governorship candidates of the New Nigeria People’s Party (NNPP) and Action Democratic Party (ADP) in Kano have called on security agencies to immediately arrest Abdullahi Abbas, the state chairman of the All Progressives Congress (APC) over what they described as his call for violence.

The APC chairman was reported to have said during the flag-off of the APC campaign at Gaya Local Government Area that the 2023 election will be a do-or-die, all-out-affair and that the APC would win the election whether by hook or crook.

Reacting to this in their separate statements through their spokespersons on Monday, the opposition candidates, Abba Kabir Yusuf (NNPP) and Sha’aban Sharada (ADP) said the statement made by Abbas last week contravened electoral law, which prohibits threats or use of force against voters.

Yusuf (popularly known as Abba GidaGida) in a statement by his spokesman, Sanusi Bature, said the security agencies must swiftly swing into action.

Ex-APC aspirants, Sowore, others to parley over 2023 poll

On his part, the ADP candidate (Sharada) through his spokesman, Abbas Yushau, described the call by the state APC chairman as a call to violence and voter intimidation as the country prepares for general elections.