NNPC to select from 78 firms for pipelines, depots rehab early 2021

The Nigerian National Petroleum Corporation (NNPC) said it will pick from the 78 firms that have bid to fix pipelines, associated depots and its terminal… 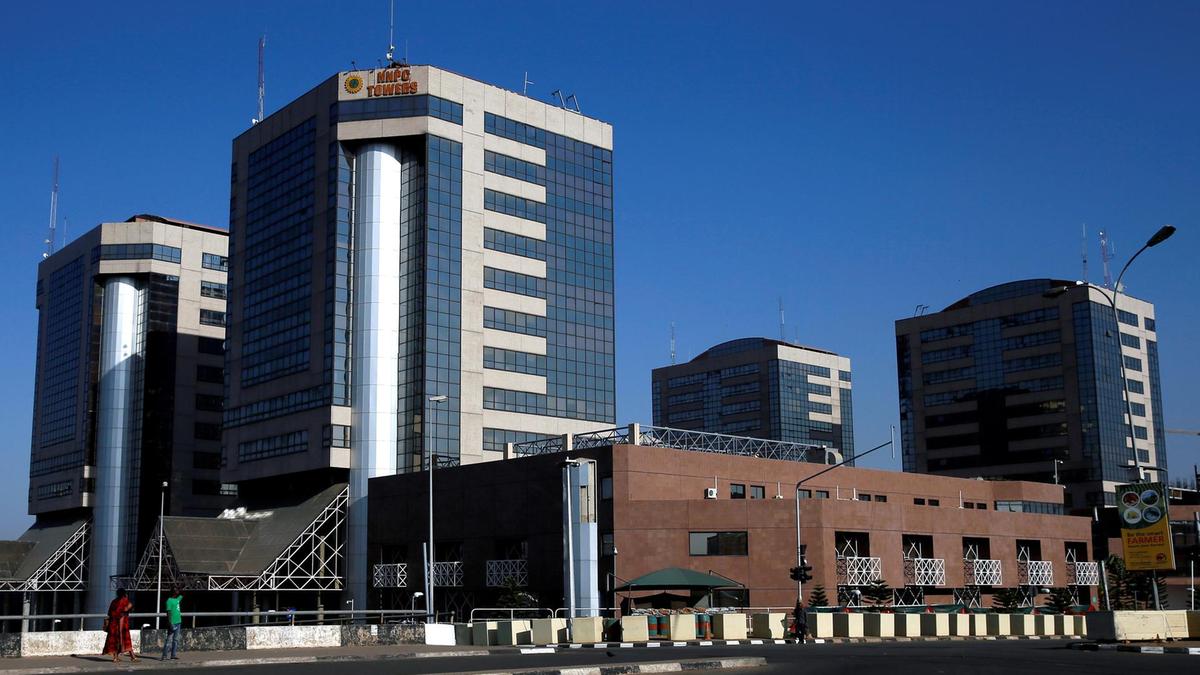 The Nigerian National Petroleum Corporation (NNPC) said it will pick from the 78 firms that have bid to fix pipelines, associated depots and its terminal infrastructure through the Finance, Build, Operate and Transfer (BOT) model.

The spokesman of NNPC, Dr. Kennie Obateru, on Sunday disclosed this after the opening of the bids submitted virtually.

The Group Managing Director of NNPC, Mallam Mele Kyari, said: “I can confirm to all of you that it is the clear directive of Mr President that this company must be accountable and must be transparent to its shareholders.”

The GMD said by the end of the first quarter of 2021, the final partners of the bid opening would be selected.

“Some of these assets are as old as 40 years and they are due for replacement and when you want to do a replacement of this scale, you do need a lot of resources.

Daily Trust reports that over N240 billion has been spent on moribund refineries, exclusive of the pipelines and depots.

At the bid opening process, the Director-General of the Infrastructure Concession Regulatory Commission (ICRC), Engr. Chidi Izuwah, commended NNPC for the transparency.

“Today’s public bid opening for the rehabilitation of NNPC pipelines, depots/terminal infrastructure is quite commendable.”

Meanwhile, Kyari in Hausa radio programme, explained why the Federal Government had to remove subsidy from Premium Motor Spirit (PMS), saying the subsidy regime was characterised with fraud by some cabals and not beneficial to the masses.

Kyari said N10 trillion was spent on fuel subsidy between 2006 and 2020 without significant impact on the masses, but marketers who were snuggling the subsidized PMS to neighbouring countries to make more profit.

In the programme monitored by our correspondent in Kaduna, the NNPC helmsman said: “This subsidy that the government has been paying over the years is the root of all the atrocities and fraud committed in this country. For example, from 2006 till 2020, we have spent over N10 trillion on fuel subsidy. Apart from that, there is also subsidy on foreign currencies, everybody knows how much is dollar in the market, but the government is also subsidising it. So, this and the fuel subsidy within this period is around 14 to 15 trillion Naira.”

Kyari also said although the subsidy was removed since March 2020, the low price of crude oil forestall increase in PMS pump price.