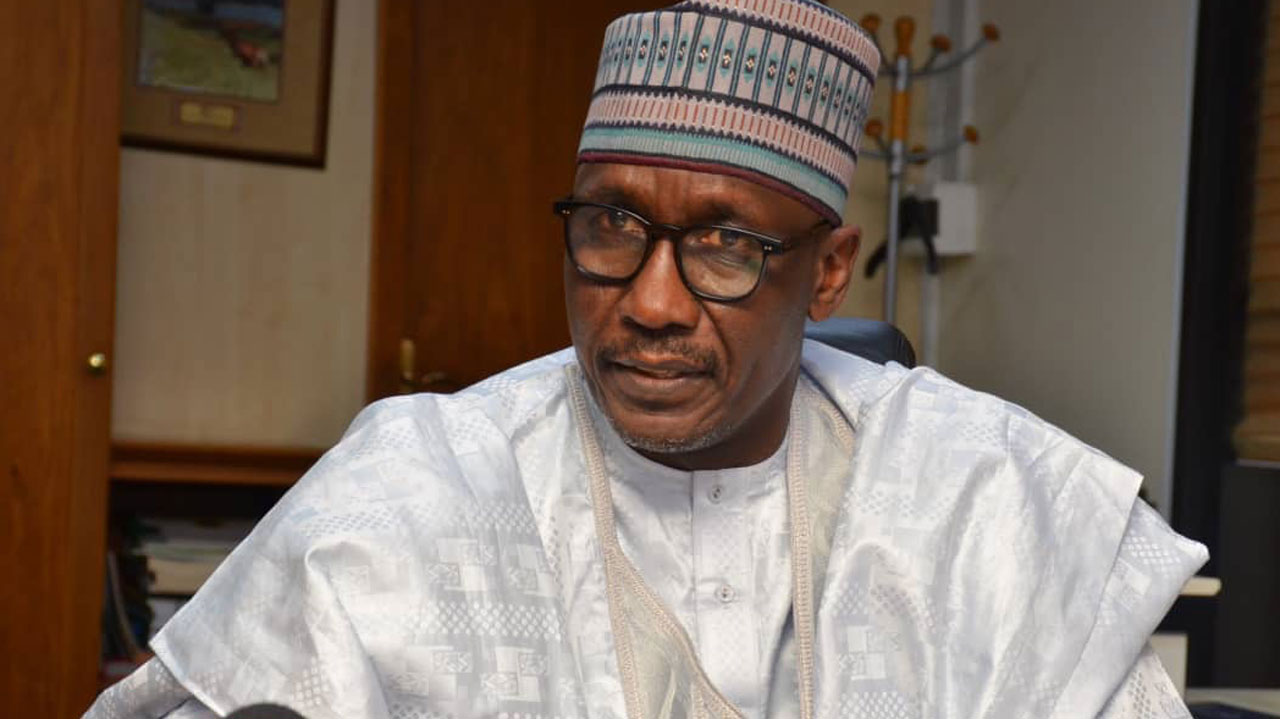 The Group General Manager, Crude Oil Marketing Department, Rose Eshiett, disclosed this to journalists on Saturday during a tour of the facilities of the NNPCL.

She said pipelines, particularly those around Bonny terminal, could not be operated due to the activities of criminals.

She said the number of barrels stolen was very huge on a daily basis explaining about 270 barrels that were supposed to be loaded in Bonny are no longer going to be loaded because of theft.

She also said Forcados was not completely secure due to some challenges, but added that it was being addressed.

Eshiett said the impact of vandal activities caused low crude oil production, interrupted gas supply, countrywide interruption of distribution of petroleum products, refineries’ downtimes, increasing instability in the oil and gas market, “but I will tell you the major thing that affects us.

“Nigeria will suffer for it; the revenues are impacted, so we can only appeal to them to rein in themselves, the oil theft situation is regrettable. It’s not going on across the whole of the Niger Delta, there are trunk lines that are more impacted on, I think the Bonny trunk line ranks highest”.

“Our major challenge as a country is our capability to respond and that is as a result of several factors, the terrain as well as some incapacity that we have.”

Explaining the dire economic situation facing the country as a result of the losses, and how the NNPCL has evolved a technologically-driven all-solutions to tame the menace, the Group General Manager of the National Petroleum Investment Management Services (NAPIMS), Bala Wunti, said an urgent action was required.

Wunti, who spoke at a demonstration briefing organized for journalists in Abuja, said though the digital solution has a semblance of the Saudi oil company’s (Aramco) security infrastructure, the Nigerian model was combining technology with the efforts of the national security outfits and that of the communities.