NNPC and no FAAC remittance

Last week, the Nigeria National Petroleum Corporation (NNPC) alluded to the fact that there will be no money for the federal and state governments to… 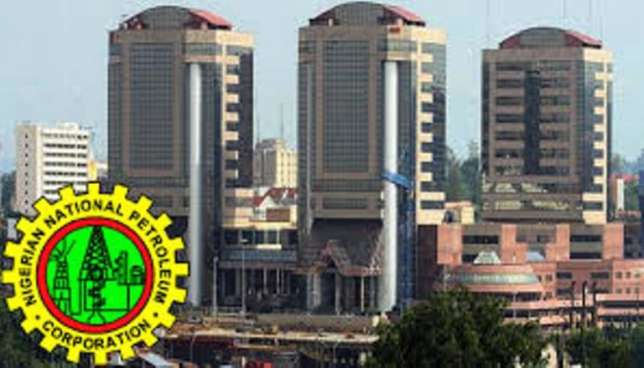 Last week, the Nigeria National Petroleum Corporation (NNPC) alluded to the fact that there will be no money for the federal and state governments to share this month. In a letter addressed to the Accountant-General of the Federation, citing that N111.96 billion would be deducted from oil and gas proceeds for the month of April to ensure the continuous supply of petroleum products to the nation in order to guarantee energy security, the NNPC declared that it would not be able to make any remittances to the Federation Accounts Allocation Committee (FAAC) for May as a result.

Earlier in March this year, the NNPC Group Managing Director (GMD) had warned that the corporation could no longer bear the burden of subsidising the supply of premium motor spirit (PMS) to consumers in the country.

In the letter to the AGF, the NNPC said the average landing cost for PMS for the month of March 2021 was N184 per litre.

According to the GMD, NNPC, based on the landing cost “the price could have been anywhere between N211 and N234 to the litre, meaning that consumers are not paying the full value of the PMS that they consume, therefore, someone is paying that cost.

It is against this backdrop that the NNPC is saying there will be no remittance for FAAC in the month of May.  If indeed this happens, it will have a ripple effect on the revenue accruing to the Federal and state governments, not just in the month of May, but in the coming months. This means that states will be unable to meet some of the statutory obligations such as payment of salaries and other emoluments to workers.

While the arguments proffered by NNPC on the situation makes some sense, however, due to its lack of transparency coupled with its conflicting signals on the issue of subsidy, Nigerians have rightfully become sceptical of whatever the corporation says. It is baffling that the NNPC, which claimed to have managed to bring the vexatious issue of subsidy under control, is still paying same under another name.  Furthermore, is the NNPC spending all its revenues on subsidy? Why will it say due to that payment it will not be able to make FAAC remittances?  The truth of the matter is that the latest statement by the NNPC is a subtle threat and a means of blackmailing the Nigeria Labour Congress and other stakeholders to allow an increment in the price of petrol and this should be rejected.

The government and the NNPC need to be transparent about this issue if they want to be taken seriously. There are reports that the subsidy is being paid under what is referred to as ‘’under-recovery’’, therefore, there is no proper way to monitor how much is actually being spent on it. Going forward subsidy payment should be captured in the budget to ensure proper monitoring. Nigerians are overburdened by several issues as it is already, therefore, increasing the price of petrol will not go down well. We caution that this matter be handled with utmost care and sensitivity.

It is also advised that the government stops paying lip service to refinery repairs and privatisation and actually walks its talk so that Nigeria will stop importing refined petroleum products, as that is the only way to tackle this problem permanently.

The import of this development is that the moment of impact which experts have repeatedly warned the country over dependence on revenues from crude oil export is now here.

From both the immediate and long term perspectives we believe the situation is an opportunity for both the Federal and state governments to explore and tap into other sources of generating revenue away from crude oil export. It is highly condemnable that some states just sit back and wait for every end of month to receive allocation. The governors and other officials need to do more to boost internally generated revenue.

We must also be mindful of the fact that due to strides made by a number of countries in shifting away from reliance on crude oil as an energy source, the coming months and years will see countries like ours earning less from the commodity. The effect this development is likely to have on our revenue projections is quite unfathomable. In view of this, Nigeria has no option but to diversify its economy. And this should not be about talking and holding conferences, there must be action.