Soon after the good news appeared, allegations of creative accounting actions began to filter through... 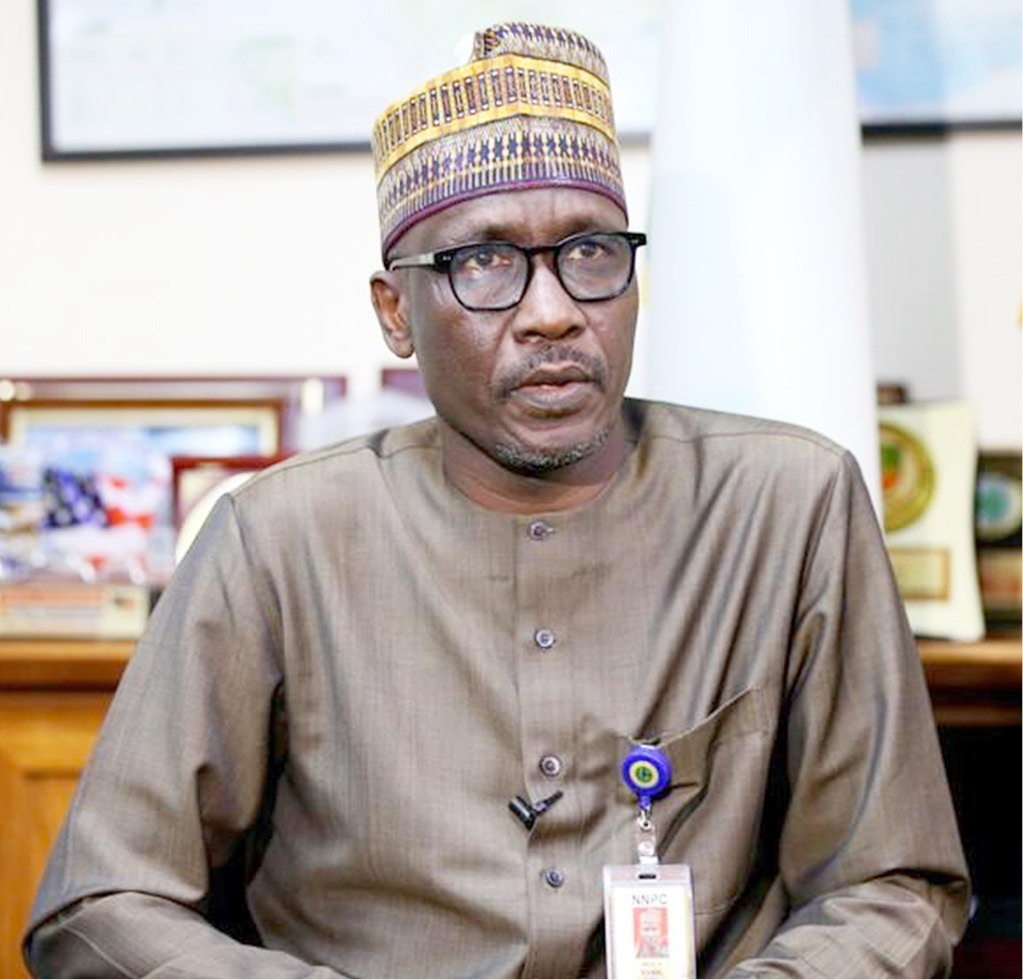 For the first time in its 44 years of existence, the Nigerian National Petroleum Corporation (NNPC) recently declared a profit for the fiscal year 2020. That feat was not just announced; it was celebrated, like when oil first flows from a well, or gold is poured from a new mine.

The management of the Corporation flaunted the N287bn profit as the result of its turnaround activities at an organisation that had remained opaque to the public. In all of its life, only three years’ reports have been published. The management told a surprised nation that more good things were in the offing.

Somehow, the celebration was short-lived. Today, NNPC leaders are on the hot seat, having a hard time trying to convince Nigerians that the reported profit was real and not a fluke. Many are sceptical.

Soon after the good news appeared, allegations of creative accounting actions began to filter through. To arrive at a profit in 2020, the NNPC had declared a net impairment reversal of N713 billion that year, compared with a loss of N273 billion in 2019.

Reversal of impairment arises in situations when a company declares an asset to be valuable where it had previously been declared a liability, according to a global body for professional accountants – Association of Chartered Certified Accountants (ACCA).

The auditors of NNPC made up of PricewaterhouseCoopers, SIAO Partners and Muhtari Dangana & Co. raised “material uncertainty” in their notes to the Corporation’s audited accounts, about the group’s current liabilities exceeding NNPC’s current assets by N4.6 trillion.

Trouble started for the corporation when the founder of Stanbic IBTC Bank, Atedo Peterside, questioned the way the profits were realised, alleging that the Corporation was dipping its hand into the Federation Account in order to announce bumper 2020 profits.

“They should come clean and publish details of all dividends received by them and tell us which ones they recently diverted from the Federation to themselves,” Peterside tweeted.

But NNPC says it has nothing to hide. Group General Manager (Public Affairs) Malam Garbadeen Muhammad told Daily Trust on Monday that the audited financial report was clean and genuine and could not have been manicured as alleged in some quarters.

“We didn’t manicure the report; it is genuine. We couldn’t have done that. We have made it public so that people can see it and check if it looks doctored,’’ Muhammad said.

The Group Executive Director, Finance and Account, Umar Ajiya said this is a false claim.

“It is impossible for the NNPC to dip its hands into the federation’s revenues. First of all, there are interagency reconciliations every month as to what revenue accrued to the federation from the joint venture crude sales,” he said on Channels TV programme on Friday.

Muhammad challenged Daily Trust and other media platforms to give the reports to independent financial experts and economists to critique.

Kalu Aja, director of finance and operations at a Washington-based Community Foundation of Snohomish County, said the Corporation was able to show positive results due to cash “infusion” from the federal government.

Aja said the most important things to note is that:  Revenues were down, NNPC Corporation made operational losses and that “Profit” is a one-time accounting write back of past impairments.

On the Balance Sheet, he noted that Current Liabilities exceeded Current Assets, and the implication is that NNPC will have difficulties meeting short-term obligations.

He said based on the CashFlow Statement, the Corporation and Group were able to show positive cash due to cash “infusion” from the federal government.

Explaining how to make operational “profit”, Kalu said: “You can write back bad loans. NNPC is saying the Federation will pay her obligations, thus it posts those obligations previously categorised as “doubtful” as “good” thus it goes straight to income.

“To be clear, this is legal and correct. It is an Accounting profit, keyword “Accounting”. The question is: Should a Corporation that has a negative short-term position post billions in accounting “profits”?

Aja further argued that the NNPC balance sheet has cash as an asset, “But it’s ‘double counting’ cash for TAM of refineries and N662bn of NLNG and NPDC cash. That cash is not owned by NNPC, it is material and should have been excluded.

“NNPC can build on this result and possibly get a technical partner with cash. They need capital, they have assets.”

A Fellow of the Chartered Institute of Accountants of Nigeria, Oyetunji Adebambo Kuforiji in supporting Kalu’s points, said: “I have always maintained that nothing is as misleading as accounting profit. I advise anyone to focus on cash flows and do your ratio analysis. You will spot the gap!

“Accounting profit is whatever the management intends it to be. Take this from someone who had been an internal auditor.”

In a sharp contrast, however, an Accountant, Economist, public and fiscal space analyst, Suraj Oyewale said: “I have things being brandished as proof that NNPC cooked books.

“There is nothing wrong with impairment reversal. In accounting, a company is required to test its assets for recoverability at a certain interval or when certain economic activities relevant to it (e.g. oil price in the case of an oil company) significantly change.

“In other words, when a company books an impairment, it reduces its asset value and reduces its profits (or increases its loss). Expense reduces profit (or increases loss), remember. Now, the accounting rule that says that should be done also says it should be reviewed when circumstances or assumptions that led to impairment booking change in subsequent years.

“This change in circumstances could lead to the booking of more impairment or reduction of what has been booked earlier. And this is what NNPC has done here.”

Giving a relatable analogy, Oyewale said: “All the debt your business is being owed is N100m and you write off N60m out of it as bad debt because you have looked at things and think you will never recover that N60m (anytime you hear a write-off in accounting, the implication is a reduction in asset value and increase in expense). Then two years later, from information available to you, you think it is N40m that you will not be able to recover. The extra N20m you had already written off will be reinstated (reversed).

“That is, increase by N20m your debtor balance/value (asset) and reduce your expense by the same amount. A reduction in expense is technically equal to an increase in income (income not always cash, please). Impairment booking and reversal is similar to this – for a layman.”

He further stressed that even if there was no impairment reversal, NNPC group would still have made a profit of N6b from the account – “Although the loss of about N236b at company level (i.e. without subsidiaries accounts consolidated with it.”

Why NNPC cannot doctor its report

“There is the pre-Federation Accounts Allocation Committee post mortem meeting to which reconciliations are done and finally at FAAC meeting where the Commissioners of Finance of all the 36 states and the FCT meet to review contributions from all revenue generated.’’

The National Assembly steps in occasionally when the accounts are sent to the Public Accounts Committee to review how much each revenue agency, including NNPC, has brought into the coffers of the government, Umar added.

“So, with all these layers of control, it will be impossible for NNPC to dip its hands; NNPC will account for the revenues of the federation and only deduct what is allowed and what has been appropriated by the National Assembly in relation to the cost of bringing the barrels out as well as the cost of other projects that are being done on behalf of the Federation,” he said.

Regardless of the positions of the analysts, “These events or conditions along with other matters indicate that a material uncertainty exists that may cast significant doubt on the group and Corporation’s ability to continue as a going concern,” PwC, SIAO Partners and Muhtari Dangana & Co said in a joint statement in note 42 to the Corporation’s audited report.