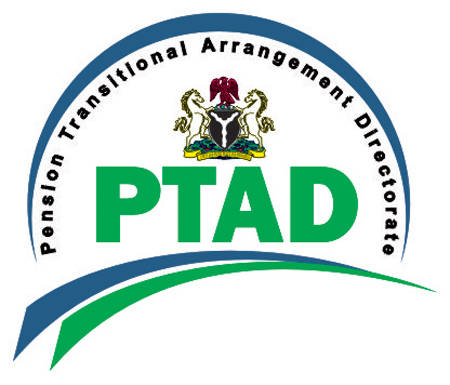 Pensioners of New Nigerian Newspaper have decried refusal of the Pension Transitional Arrangement Directorates (PTAD) to pay them 11 years pension arrears which was approved by the federal government.

Speaking through their spokesman, Aliyu Moddibbo, on Monday, the NNN pensioners in the North East said that apart from poor monthly pension being paid to them, the Directorate failed to pay the backlog of pension arrears as promised by the executive secretary of the Directorate three years ago.

According to him, NNN pensioners were expecting payment of the 11 years pension arrears but to their dismay, they were only paid 5 months arrears last year adding that up till now, no explanation was given by the Directorate as to when the balance of the arrears would be paid to them.

While commending President Muhammadu Buhari for approving funds to settle their pension arrears, he also commended the Minister of Finance and the PTAD for verifying and enrolling the NNN pensioners for payment of defined monthly pension scheme.

He appealed to the president to further direct PTAD to settle outstanding arrears and ensure they get their pension payment regularly every month.