A Nigeria National League (NNL) side, Dynamic Sports Solutions (DSS) has written to the Federation of International Football Association (FIFA) seeking its intervention ahead of elections… 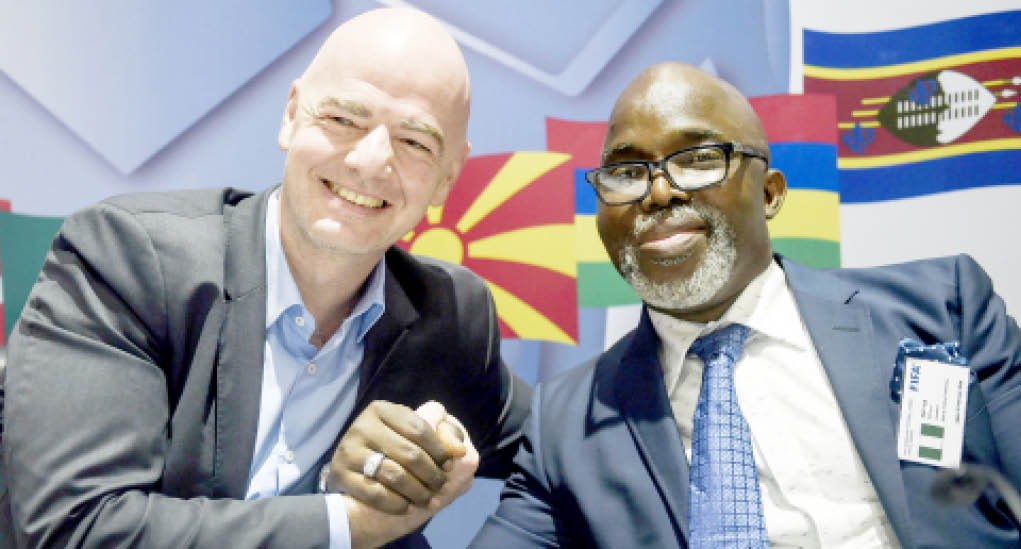 A Nigeria National League (NNL) side, Dynamic Sports Solutions (DSS) has written to the Federation of International Football Association (FIFA) seeking its intervention ahead of elections into the Nigeria Football Federation (NFF) board.

In a letter signed by the General Manager, Umar Umar, DSS expressed its concerns over the composition of the NFF which is made up of only 44 members and 5 stakeholders from state football associations, league, referees, coaches and the players union.

It will be noted that the state FAs have 37 members, the leagues only have 4 members representing the four tiers of the leagues, while the three other stakeholders have a member each.

“This state of affairs has disfranchised some members while giving undue advantage to the State FAs, ensuring that whenever elections are held into the executive committee, they will have more members than others. Not only that, they have succeeded in making sure that the leagues and other members have only one member each in the Congress with only minimum impact in election results

DSS further demanded that the NFF’s Elective Congress must reflect equal representation as it used to be under the previous statutes of 2008 when the 20 Premier League Clubs were represented.

The club further said the NFF must be compelled to register under the Nigeria law either as an incorporated trustee or as a company limited by guarantee for the promotion of sports.

“Until this law is repealed or amended to conform with the requirements of FIFA from its member association, a conflict of laws as to which statutes govern football in Nigeria will remain a veritable avenue for disgruntled stakeholders to challenge the legitimacy of the NFF in the ordinary court of law,” the letter stated.

The present NFF board was elected on 21st of September, 2018 for a 4-year term which is set to expire by effluxion of time on the 20th September, 2022 and for a fresh election to take place on that day.