The chairman, Board of Directors of the New Nigeria Development Company (NNDC), Malam Tanimu Yakubu, has said the company is realizing its corporate objectives despite… 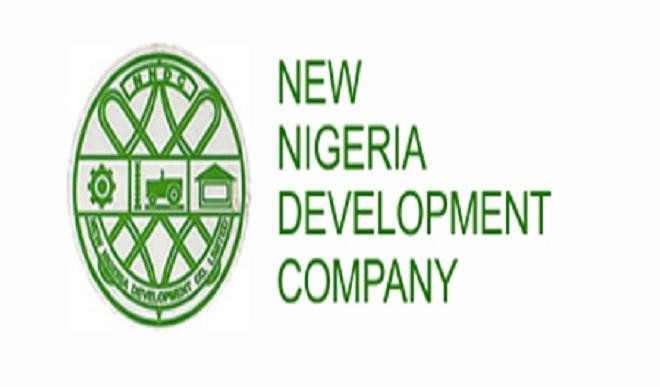 The chairman, Board of Directors of the New Nigeria Development Company (NNDC), Malam Tanimu Yakubu, has said the company is realizing its corporate objectives despite the tough operating environment and security challenges across the country.

Yakubu stated this while presenting the financial statement of the company during its 50th Annual General Meeting held in Kaduna.

He said the operating results and the company’s performance during the financial year which ended 31st March 2018 registered a marginal improvement of an 8.4% increase in operating income from N747.11m to N809.68m.

Shareholders’ Funds, the chairman stated, increased marginally from N9.19 billion in 2017 to N9.23 billion in 2018, explaining that the overall performance is a reflection of the volatile and harsh business environment the company had to contend with in the previous year.

He said, “on corporate social responsibility, notwithstanding the tough operating challenges, the company continued in its efforts of developing quality manpower for the North and the country in general.

“The company, in the period under review, earmarked reasonable resources towards promoting the NNDC Young Professionals.”

The chairman said as at November 2017, the four (4) NNDC/ICAN Centres namely; Kaduna, Kano, Ilorin and Gombe, have produced 734 Chartered Accountants since the inception of the programme in November 2007.

He said while the company is not immune to the vagaries of both the local and global economies, it expected that, with the new projects it intended to promote, NNDC could fulfil its future expectations.

“Thus, with the support of our shareholders, the future outlook of the company remains very promising,” he stated.