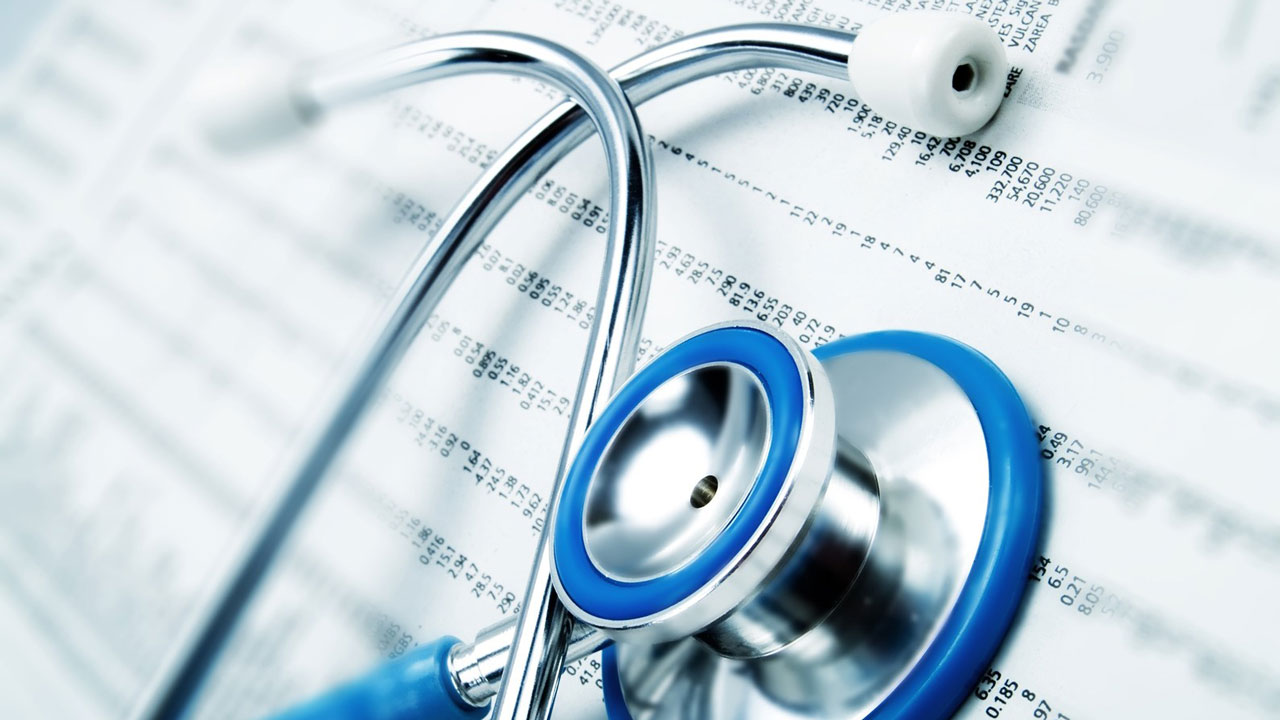 The Kogi State chapter of the Nigerian Medical Association (NMA) has said that the kidnap of healthcare workers in the state can disrupt the provision of medical services to the residents.

This was disclosed to Daily Trust on Sunday by the state chairman of NMA, Dr Abubakar Hassan, after an emergency meeting of the association in Lokoja.

The association stated that the kidnappers have become more emboldened and daring because of the lack of capacity of the security agencies to confront them.

“The kidnapping of medical doctors and health professionals in Kogi State can disrupt medical and healthcare services, and also create tension amongst the practitioners,” he said.

The association further noted that the current situation where hoodlums are enjoying free reign and making life unbearable to the good people of the state shows that every citizen seems to wait helplessly to be kidnapped.

Meanwhile, the association has confirmed the release of Dr Rukayat Musa who was kidnapped on 21st June 2022. It was gathered that the doctor was released unharmed on Saturday.

The organisation said that Dr Musa who is in the employment of the National Health Insurance Scheme (NHIS), Lokoja, was released after five days in the kidnapper’s den.

The Nigerian Medical Association (NMA), therefore, called on the government, particularly the Kogi State Government to immediately step up an effort at supporting the security agencies to upgrade their capacity to deal with kidnapping in the State.