"Pension money is the retirement savings of workers, it cannot be borrowed." 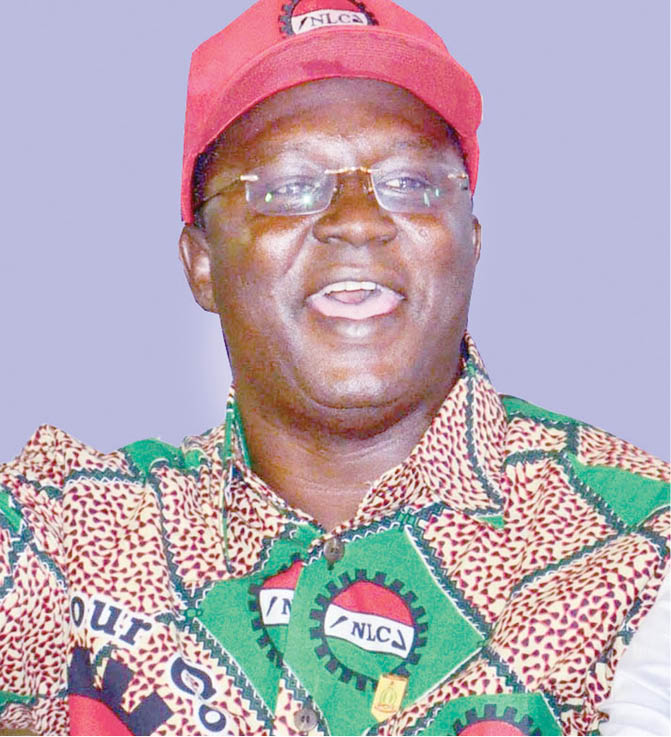 The Nigerian Labour Congress (NLC) on Thursday warned all 36 governors across the federation to shelve their plans on tampering with pension funds, saying it would mobilise Nigerian workers nationwide for massive industrial action if they proceed with their mission.

The president of NLC, Ayuba Wabba, who handed this warning to governors in Abuja while speaking at the 47th National Executive Council meeting of the Medical and Health Workers’ Union of Nigeria (MHWUN), maintained that governors have no reason to borrow the money.

Daily Trust recalls that the Nigerian Governors Forum had last week endorsed the proposal of the Chairman of the National Economic Council Ad hoc Committee, Mallam Nasir el-Rufai, to borrow N17trn from the pension funds for infrastructural development.

But reacting to the endorsement, the labour leader said, “The pension is not for borrowing, pension money is the retirement savings of workers, it cannot be borrowed. It’s like money in your savings account that nobody can borrow.

“I stand here to represent all of you (workers), we are not going to agree; less than 5 per cent of the states are keying into the contributory pension, yet they want to borrow the money.

“The bulk of the money is from the federal government workers and private-sector workers; so how do you want to borrow from where you have not sown?”

Wabba added that no fewer than 18 state governments were delaying the implementation of the new national minimum wage, noting that it was unheard of that the same governments would want to borrow the workers’ pension.