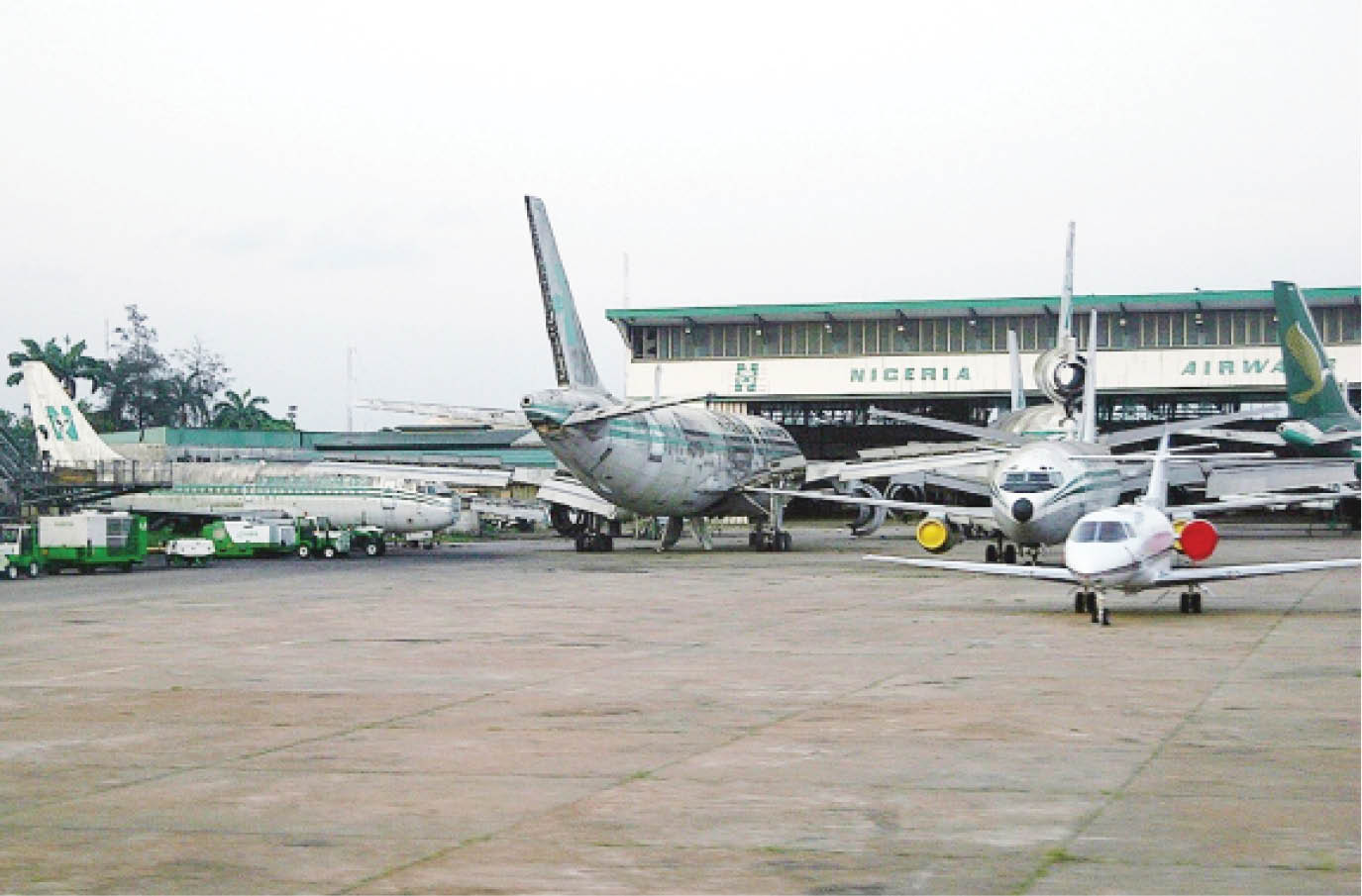 Many aviation jobs are on the line

The National Union of Air Transport Employees (NUATE) Monday assured that the planned NLC  protest would not disrupt flight operations.

General Secretary of NUATE, Comrade Ocheme Aba, in a chat with Daily Trust reiterated that the Union would participate in the protest as declared by the NLC as earlier stated.

NUATE had in a statement last week by Aba said the ongoing strike has “done incalculable and irreversible damage to the educational trajectory of Nigerian children, especially those from the poor stock who are unable to afford the high cost of private education.”

“As such, NUATE totally supports the public demonstrations ordered by NLC to call on the Federal Government to urgently resolve the imbroglio. NUATE further affirms that the union stands ready to embark on industrial action in solidarity with ASUU, should the Federal Government fail to heed the call to duty over this matter.

“Accordingly, aviation workers nationwide are hereby notified to remain at alert for commencement of solidarity industrial action that may be directed by the NLC and its affiliates on the matter which may come at short notice.”

But he told our correspondent that the protest is not taking place anywhere around the airport.

He said Aviation workers would participate in the protest which would take place from Ikeja under Bridge to Alausa in Ikeja.