The Managing Director of the Nigeria Incentive-Based Risk Sharing System for Agricultural Lending (NIRSAL) has been removed from office, Daily Trust Saturday can report.  It… 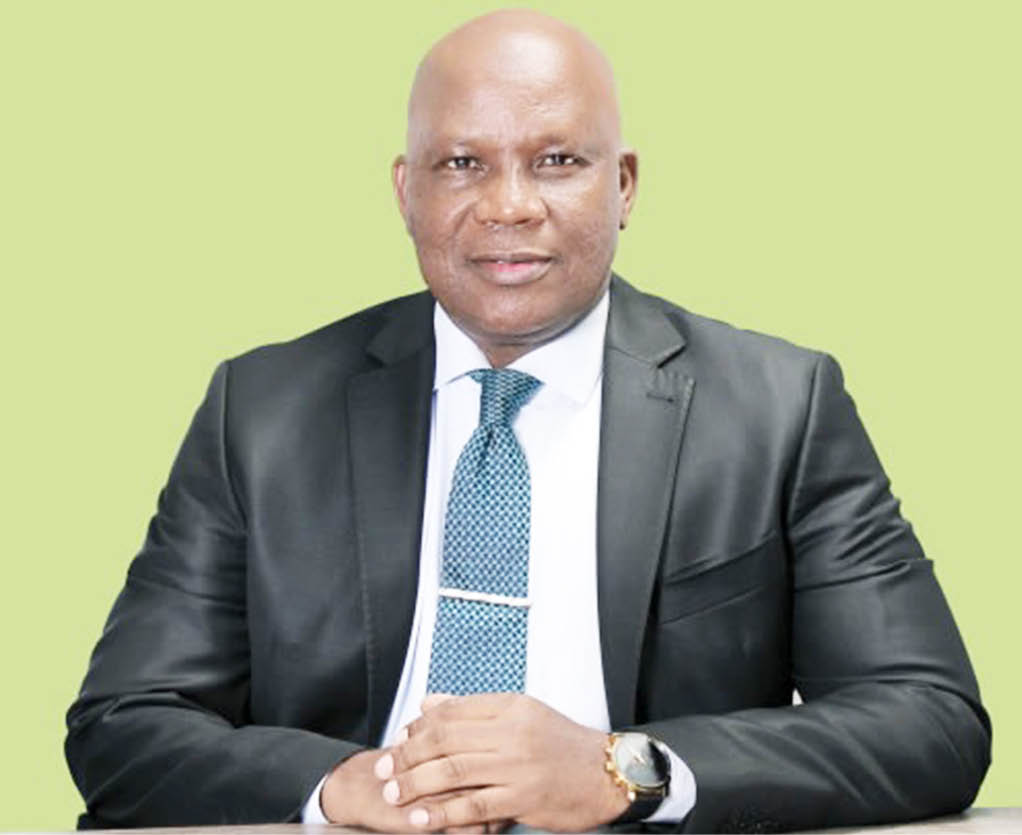 The Managing Director of the Nigeria Incentive-Based Risk Sharing System for Agricultural Lending (NIRSAL) has been removed from office, Daily Trust Saturday can report.

It was gathered that the removal of Aliyu Abdulhameed may not be unconnected with multiple allegations of corruption, including a 2018 N5.6billion wheat project meant for farmers in Kano and Jigawa states.

This newspaper had in January this year carried out an investigation on how a multi-billion naira loan guaranteed by NIRSAL for three investor companies for the cultivation of 20,000 hectares of dry season wheat in Kano and Jigawa was allegedly diverted by the companies in connivance with NIRSAL officials.

In the course of the investigation, Daily Trust Saturday visited the affected communities in the two North West states where farmers said they were deceived.

Community leaders said they were told the project was aimed at changing the lives of 20,000 smallholder farmers.

Some of the farmers said they would never forget the deception.

“After making my farm available for the project, they promised me fertiliser and a well as source of water and other input for the wheat plantation. But I never saw any of these thereafter,” Araya Alhaji Idi, one of the farmers at Ringim in Jigawa had lamented.

“They never came back or communicated to us through anybody from this community. Indeed, we were scammed,” he said.

The embattled NIRSAL MD had denied the allegation saying they were the handy work of faceless individuals meant to tarnish his image and that of the organization.

However, following the Daily Trust report, operatives of the Economic and Financial Crimes Commission (EFCC) invited him and other officials of NIRSAL for questioning over their roles in the wheat project scandal.

Apart from the EFCC, the ICPC and the police had also launched their investigations into the matter.

Insider sources who confirmed the development said the MD’s sack was approved by the Board of the CBN following approval from the Presidency.

“The MD was ousted last Thursday afternoon and escorted out of premises shortly after he briefly addressed staff,” one of our source said.

Although he was yet to officially handover, a source who wouldn’t want to be named said the Board of the CBN was billed to name an acting MD.

Also, a senior CBN official told Daily Trust in confidence that a new MD would be appointed soon.

The MD, Abdulhameed and NIRSAL’s spokesperson, Anne Ihugba, did not respond to calls and text messages sent to them to respond to the development.

However, a close aide to the MD who spoke with Daily Trust  Saturday in confidence said Abdulrasheed was not sacked but only stepping aside for further investigation into the allegations.

“As you may be aware, there have been several petitions and the Presidency has asked him (MD) to step aside for further investigation,” the source said.

NIRSAL is a $500m non-bank financial institution, a creation of the CBN mandated to manage agribusiness-related credit risks in Nigeria.