The Nigerian Meteorological Agency (NIMET) has extended the upgrade of international airports in the country with the ISO 9001: 2015 quality management system to the… 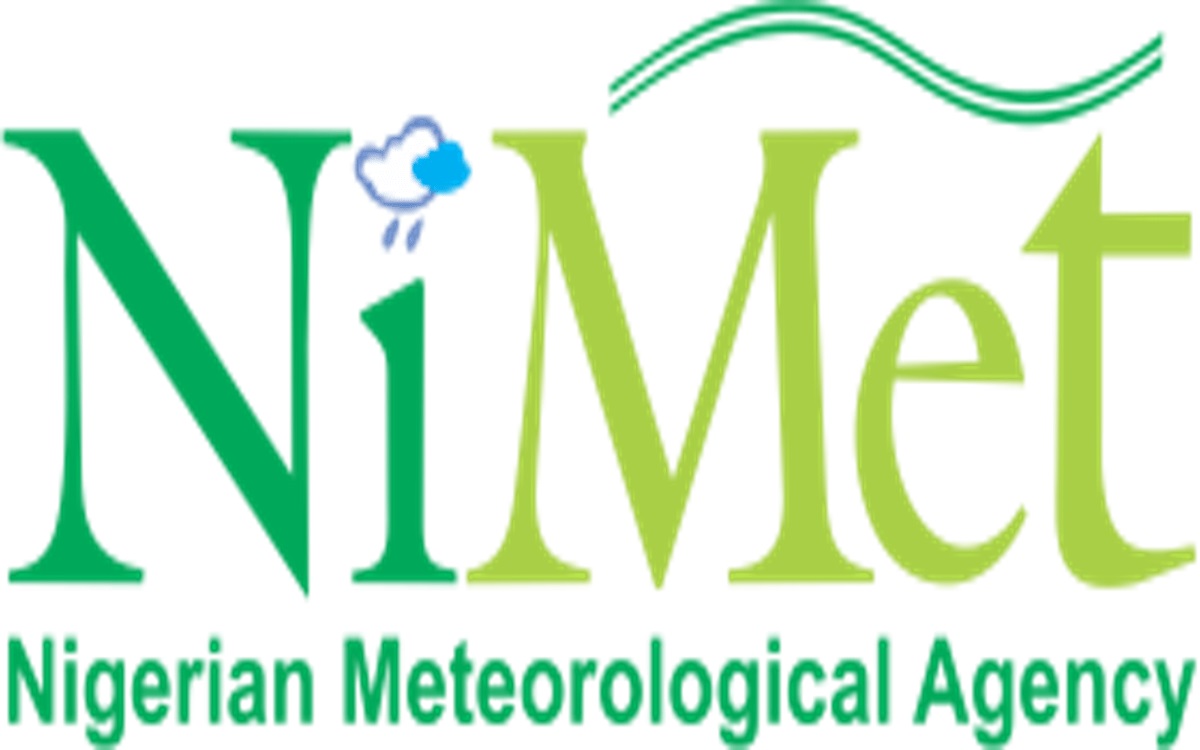 The Nigerian Meteorological Agency (NIMET) has extended the upgrade of international airports in the country with the ISO 9001: 2015 quality management system to the Kaduna International Airport.

The Head of Quality Management System (NIMET), Isyaku Ibrahim, while speaking at a 2-day training workshop for 50 NIMET staff in Kaduna, said the upgrade of the airport will further enhance the country’s feasibility in the international community.

According to him, “The agency has implemented ISO 9001: 2015 since 2013 at four airports – Kano, Lagos, Abuja and Port Harcourt – and the management feels the implementation of the system has assisted the agency on its operational activities by improving quality service delivery, hence the extension to other airports.

“We have implemented two standards already and we are about to implement the third one. The ISO 2990: 2010 has been implemented in our World Meteorological Organisation (WMO) regional office in Oshogbo. The other one we want to implement is the ISO 1705 at our NIMET calibration laboratory.”

By doing that, he said, the country will be seen to have complied with globally accepted standards.