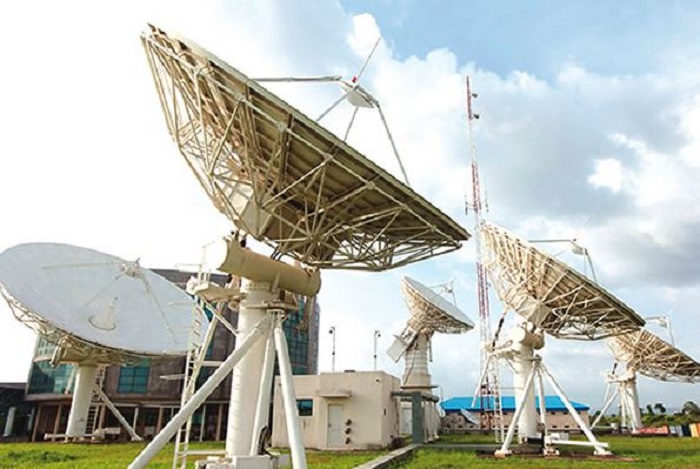 Alale who said this in a statement on Thursday added that a Satellite-Based Augmentation System (SBAS) broadcast signal over Africa and the Indian Ocean (AFI) region by the Agency for Air Navigation Safety in Africa and Madagascar (ASCENA) is now run on NigComSat-1R satellite.

“We are proud to be part of this ambitious program to provide satellite navigation services in the African and Indian Ocean region. The use of our geostationary communication satellite, NigComSat-1R navigation payload to broadcast the first signal will be Africa’s premier communications satellite contribution to SBAS as a regional satellite-based augmentation system for the continent’’, she said.

Explaining how the SBAS works, the technology’s Project Manager in NIGCOMSAT, Dr. Lasisi Salami Lawal, said the SBAS services will improve GPS accuracy to within a meter and boost integrity, availability and continuity of safety-related applications.

It will improve flight safety and efficiency in Africa, as well as support safety and commercial applications related to land, sea and rail transportation which are beneficial to the economy, he added.

According to Dr. Lasisi, the open service essentially aimed at carrying out technical trials as well as partnering with airlines, field demonstrations for aircraft and rotorcraft, to demonstrate the benefits of the future operational safety-of-life SBAS services expected from 2024.

It is expected to include Precise Point Positioning (PPP) and emergency warning service to populations, which performance will be proven through demonstrations, he also said.

He explained that the signal is broadcast via the SBAS payload on NigComSat-1R geo satellite of NIGCOMSAT Ltd and uplink station deployed in Abuja.