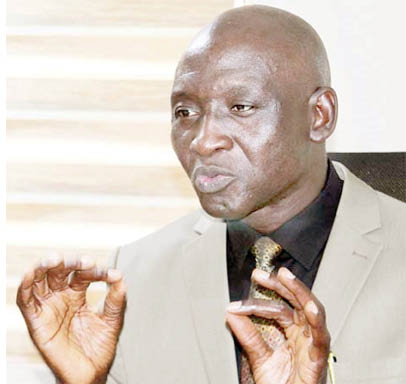 The Executive Director and Chief Executive Officer (ED/CEO) of the Nigerian Export Promotion Council (NEPC), Ezra Yakusak, has announced that Nigeria’s non-oil export recorded the highest performance in 2022 with a total value of $2.59 billion.

The ED said the figure represented 62.37 per cent compared with $1.60bn recorded during the same period in 2021, adding that the non-oil export performance of the country had been on the onward movement within the last one year notwithstanding the impact of COVID-19 on the economy in 2019 and 2020.

Yakusak disclosed this at the first national forum of States Committee on Export Promotion (SCEP) in Abuja, stating that the committee had contributed significantly to the development of non-oil export across the federation.

He noted that through the partnership of NEPC and SCEP the nation had witnessed a sharp increase in the number of NEPC offices from 15 in 2016 to 34 that it presently had, expecting

Bayelsa and Yobe states to come on board for full national coverage.

He said, “As important as SCEP is to non-oil export development in the country, the potential of this important committee is not being fully utilised. It was on this note that we convened this forum to discuss identified challenges bedevilling SCEP’s operations in each state and to jointly proffer workable solutions.

“I urge you, therefore, to feel free to contribute to the discussions so that we can come up with workable recommendations at the end of this event. We are committed to reinvigorating SCEP and ensuring its optimal performance for growth of the non-oil export sector.”

Yakusak further said that within the last one year NEPC had come up with programmes and activities aimed at increasing the performance of non-oil export in the country.