By Nasir Aminu  It is no longer a secret that Nigeria has a spending problem, and it is hard to discount the impact of bad… 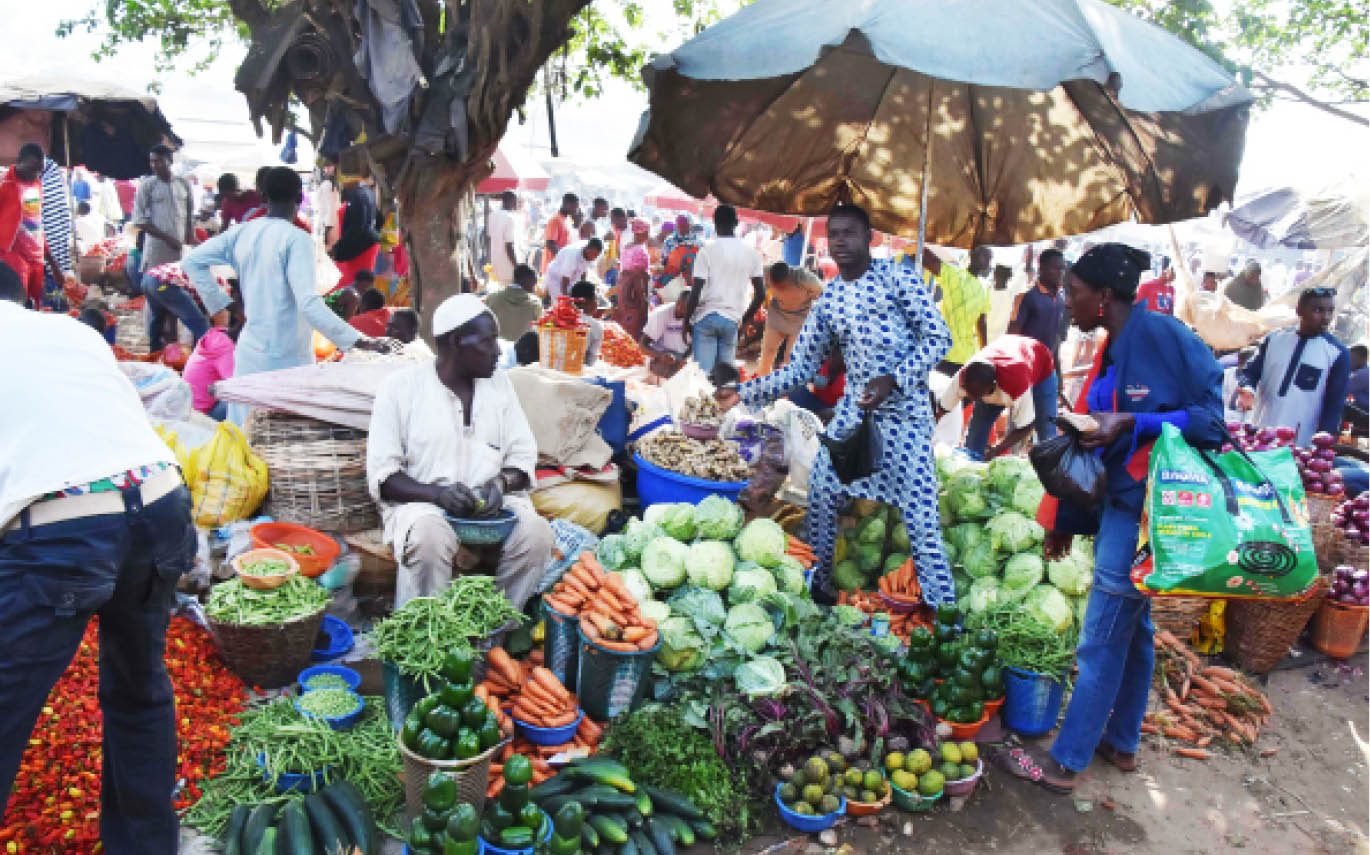 It is no longer a secret that Nigeria has a spending problem, and it is hard to discount the impact of bad governance when discussing bad economic policies. A governor suggested we pray for the man-made problems.

Public servants are not showing any signs of reducing corruption. The high cost of governance is now an entitlement, which includes medical tourism and maintaining expensive transportation fleets for officials. Recently, Niger Republic contradicted the government’s spending of N1.15 billion on luxury vehicles. It is unclear whether the funds were appropriated. We have termites eating the government spending evidence. It is an improvement from the previous misappropriation cases by a snake and a parliament of monkeys. The government is spending N2.5 billion on bush clearing, which sounds familiar. Other key civil servants of the government, like the Accountant General, are in custody for taking over N100 billion in bribes.

These billions could have contributed to the country’s effective spending in key areas that could have improved lives. Of course, one cannot unsee the ongoing activities. The fight against insurgency in the last few weeks has been remarkable. Some reconstruction and investments in the past few years are now evident. But these activities have been dwarfed by the rate at which billions are being expended.

Of course, we cannot ignore the elephant in the room – fuel subsidy. The finance minister announced that the government is currently spending N18.4 billion on daily fuel subsidy. Nigeria has subsidised fuel since the 1970s to ensure Nigerians buy petroleum products below the global price. Fuel subsidy has its cost and benefits, but currently, it is a burden on Nigeria’s budget. The president announced it would be removed by June 2023 – after he leaves.

Every spending problem by the government tends to connect to the fuel subsidy issue, whether positive or negative. The new NNPC Limited has failed to make a remittance since the beginning of the year. The corporation owes the federation a debt of over N1 trillion. If we take the words of the Group Chief Executive Officer, Mele Kyari, the corporation is not liable to pay the outstanding debt owed by the old NNPC. As things stand, the company is not showing signs of remitting any amount to the federation. Mr Kyari partially blamed the current subsidy regime as it was expected to gulp N4 trillion in 2022 alone.

The corporation also struggles to produce its global crude oil quota when oil-producing economies enjoy the windfall of high oil prices. Oil revenues in Angola rose 71.1 per cent in the first half of the year compared to the first six months of last year. Saudi Arabia’s ARAMCO, the version of Nigeria’s new NNPC Limited, is recording $87.9 billion in the first half of 2022, which shows income has increased by 85 per cent compared to last year.

The obvious reason for the decline in oil revenue is crude oil theft. Surprisingly, the petroleum resources ministry is led by the formidable, incorruptible former General. But who would have thought we could be in this situation when the choice was made seven years ago? There is no doubt the public got it wrong. But things will only go wrong for this government if they take sub-optimal decisions.

They have raised taxes to increase revenues, but it does not look like such measures will increase the revenues in the short term as businesses find it harder to operate. Airlines are now rescheduling their operations to neighbouring countries. Despite the facts, the government has refused to consider alternative ways of generating quick revenue. For example, tax wealthy individuals instead of corporations. A recent study showed that wealth tax could generate $6 billion for the country. The government could also consider flipping key assets and partnering with the private sector to generate short-term cash flow. These include the inactive refineries, among many others, which the government spends billions on maintenance with no impact. But such activities require careful approaches, which is not their strong point.

In fairness, the government partnered with the Dangote refinery. They have invested billions and still hope the company to start operations soon. But it seems the African billionaire has other plans. It is still surprising why the government has not considered modular refineries or why other competitors were not invited to compete with Dangote.

Critical decisions to provide cheaper energy for small businesses could also be positive for the economy. The lack of proper infrastructure is making the country waste resources like gas. The flared gas in the last seven months is the equivalent of its total electricity generation capacity. But it seems like things always do not go according to plan. The billions lost in corruption cases and the cost of governance would have paid for this infrastructure.

Solving these local issues would have shielded us from global shocks like the war on Ukraine and the current global inflation. As an import-dependent country, the crisis has increased the risk of depreciating exchange rates. The Naira experience a free fall for several days due to several factors that led to the shortage of foreign exchange. Of course, no one took responsibility for this slip-up.

As an import-dependent country, the current global inflation impacts the consumers. As the energy prices rise, producers face a substantial increase in overall input prices., including transportation costs. The foreign exchange supply remains insufficient, which makes it more expensive. These expenses are all being passed on to consumers. Producers are entitled to make a profit, as making a profit is God’s way of saying thank you for your hard work. However, when consumer prices rise, logic and evidence tell us that demand will fall.

The response to these problems by the Central Bank governor was to raise borrowing costs by 1%. They have also pushed up all intervention funds to 9% from 5%. All this is done to control inflation. Raising interest rates will not help control inflation because global shocks and sub-optimal economic policies drive inflation.

government spending is good, but it is better with policies that will not squeeze the demand of the private sector and consumers. Increasing interest rates to choke consumer demand explains why Nigeria’s economy remains unequal. Ultimately, we have a government with all the resources to create a prosperous society, but they remain limited in their decision-making.

Dr Aminu is a Senior Lecturer at Cardiff Metropolitan University