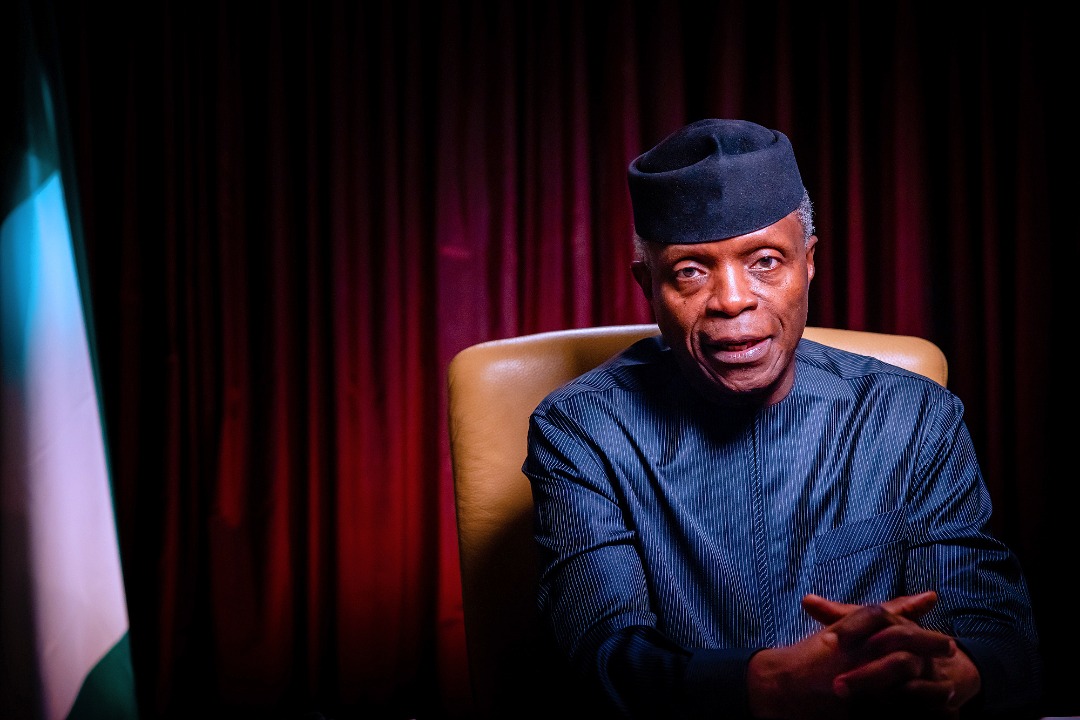 Vice President Yemi Osinbajo has said the Nigerian health sector still faces some critical challenges which have resulted in sub-optimal outcomes when compared with healthcare systems in more developed countries in the world.

Osinbajo made this statement at the inauguration of the Health Sector Reform Committee in Abuja. In a statement made available on Thursday by the Bureau of Public Enterprises, the Vice President said that a quality and affordable healthcare system is central to Nigeria’s development.

The VP stressed that there must be a plan to improve access to quality, reliable, functional and affordable healthcare for citizens of the country.

However, he attributed several factors as the reason the country’s healthcare is facing challenges and they include; fragmentation of health service delivery; insufficient healthcare financing; inadequate motivation/poor distribution of health workers; inadequate infrastructure /equipment and relatively low private sector participation.

The statement read in part, “A society is probably only as prosperous, developed and happy as its healthcare system which is central to any meaningful development planning. Consequently, there must be a plan to improve access to quality, reliable, functional and affordable healthcare for citizens”.

According to him, President Muhammadu Buhari had in several public statements made it clear that a modern virile and people-centric healthcare system was fundamental to his vision for the socio-economic growth of Nigeria.

The VP said, “Mr President approved the establishment of this Health Reform Committee to commence the development and implementation of a wide-ranging Health Sector Reform Programme for the country”.

Osinbajo recalled that there have been various attempts in the past to reform the healthcare system in Nigeria and that the present attempt began with the commissioning of a Diagnostic Needs Assessment (DNA) of the sector.

He said: “Subsequently, the National Council on Privatisation (NCP) at its meeting of April 12, 2019, approved the appointment of consultants to carry out the assignment, which involved a review of previous reform efforts in the sector, as well as field visits to 55 Tertiary Health Institutions across the country and some selected sub-regional health institutions.”

The 27-member committee headed by the Vice President, Prof. Yemi Osinbajo has its members drawn from critical stakeholders in the health sector.