The Statistician General and CEO of the National Bureau of Statistics (NBS), Mr Semiu Adeyemi Adeniran, has said the Gross Domestic Product (GDP) will surpass… 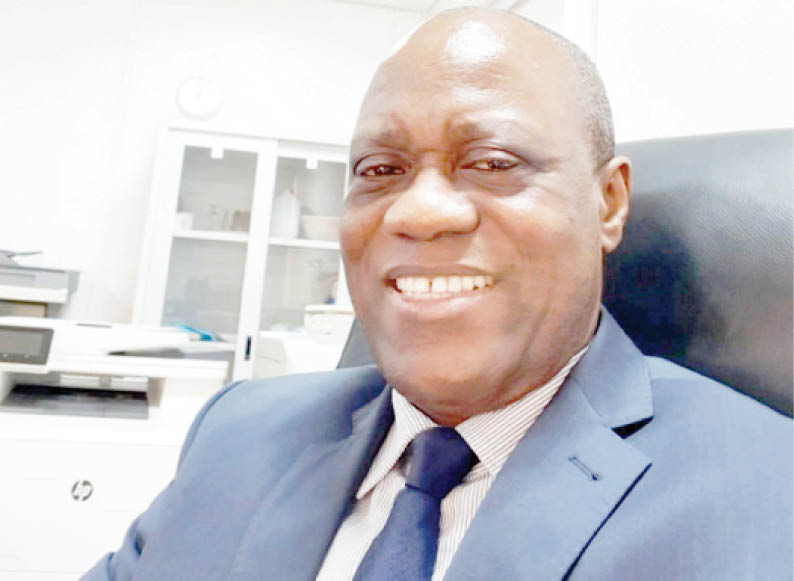 The Statistician General and CEO of the National Bureau of Statistics (NBS), Mr Semiu Adeyemi Adeniran, has said the Gross Domestic Product (GDP) will surpass projections due to the 3.11 per cent figure recorded in the first quarter.

Adeniran spoke during his oath taking yesterday, noting that the first quarter was often associated with slump in the economy due to lower spending as Nigerians recovered from their expenditure during the festive season and partial implementation of government spending.

Q1 had the highest growth since 2020 when the economy entered into recession due to the impact of COVID-19.

Adeniran said, “Based on the GDP figure released, it is higher than the growth rate that we had in Q1 2021.”

He added that the 3.11 per cent in the first quarter indicated that the trajectory would shoot up in the second quarter and the remaining ones would surpass the annual 3.14 per cent estimate by the IMF.

A developmental economist, Prof Kenneth Ife, agreed with the submission and expressed optimism that the GDP for 2022 would hit five per cent.

He said, “It is in the next (second) quarter when food will begin to come out and inflation will start to stem down a bit. There will be more economic activities and the peak is always in December when all the tubers have come out and people start spending money on Christmas and other expenditures. They will mirror the increase in the GDP.”

He, however, said the weakening of the naira was the major setback in the economy.