The African Book Festival’s ‘Voices from the Beginning’ from Berlin-based InterKontinental, is set to feature Nigeria’s Chimeka Garricks. Streaming live from Munich and Leipzig, Germany… 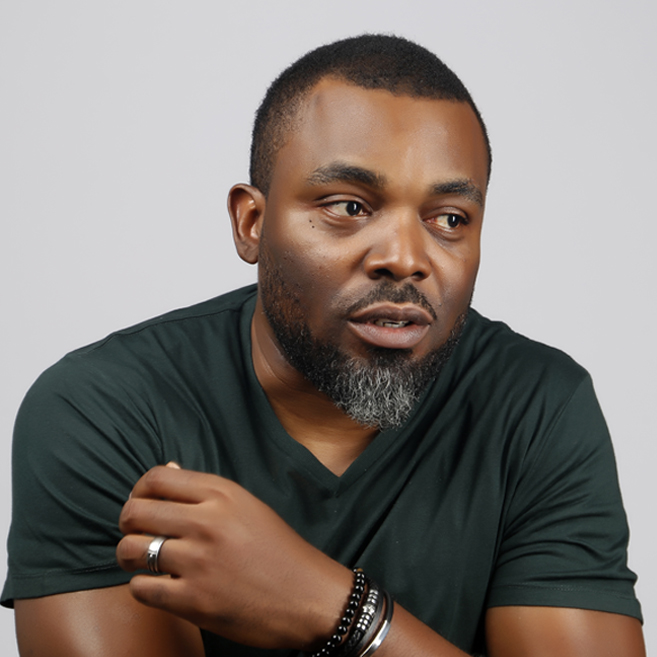 The African Book Festival’s ‘Voices from the Beginning’ from Berlin-based InterKontinental, is set to feature Nigeria’s Chimeka Garricks.

InterKontinental has announced that there will be several events encompassing the African Book Festival in January and April. The January event dubbed ‘Voices from the Beginning’ is a literary and music performance streamed live from Grassi Museum in Leipzig and Literaturhaus Munich. The session from Leipzig will focus on writers from the anglophone African and Afro-diasporic realms. The Munich event will introduce the audience to modern Angolan literature.

InterKontinental hosted the African Book Festival in Berlin, Germany in 2018 and 2019. In 2020, the festival was postponed because of the COVID-19 pandemic.

Garricks is the author of ‘A Broken People’s Playlist’, a collection of short stories inspired by songs published in 2020 by Masobe Books and ‘Tomorrow Died Yesterday’, a novel published in 2010 by Paperworth Books.